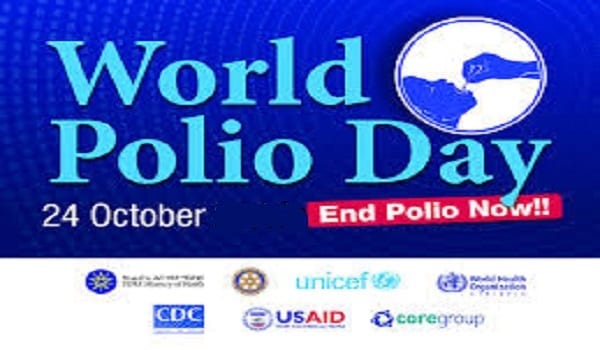 As the world marks Polio Day Disability Rights Advocacy Centre (DRAC), a disability advocacy group has commended the National Assembly for passing the Disability Bill after 12 years of failure at various stages.

Speaking in Abuja at an event to mark the day, the Executive Director of DRAC, Ms. Irene Patrick-Ogbogu, stated that the National  Assembly has demonstrated that it cares about the plight of ordinary Nigerians.

“The legislation represents a landmark institutional development that will foster social integration and lessen societal discrimination against the over 25million persons with disabilities in the country, a large population of whom are polio survivors.” she added.

The Disability Bill when signed into law, would provide for the establishment of a National Commission for Persons with Disabilities and vests it with the responsibility for their education, healthcare, social, economic and civil rights.

Her words: “As we mark the World Polio Day, we must recognize that the passage of the Disability Bill by the Senate in July this year represents a very  substantial institutional support for the cause of persons  with disabilities, many of whom are polio survivors.

“We are particularly gratified by the action of the Senate under the leadership of the Senate President as well as the concomitant passage of the bill by the House of Representatives. Both chambers deserve praise for answering the call of humanity and history and rising to the occasion.

“Persons with disabilities in this country face significant barriers in so many areas ranging from environmental challenges such as lack of access to buildings, to the psychological such as the failure of society to acknowledge the fundamental humanity as well as the contributions of persons  with disabilities. But the passage of the disability bill by the Senate demonstrates that the Saraki leadership of the National Assembly is progressive in terms of its attitude to persons with disabilities. On this world polio day, it represents for us a light in a landscape of darkness.”

Heading a football causes instant changes to the brain

Why children are having children (Teenage pregnancy and causes)