by Ezekiel Enejeta
in BANKING
0 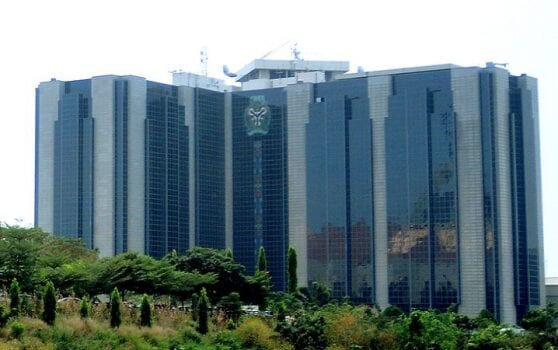 Bank customers in Nigeria will pay not less than N1.462 billion to banks as card maintenance charges every month totaling N17.544 billion in a year beginning from May 2017, as the revised Guide to Bank Charges take effect from this month.

The Central Bank of Nigeria (CBN) had revised the card maintenance charges in the new guide which was released last month from N100 annually to N50 monthly. This means every debit or credit card holder will pay N600 annually as against the N100 being paid previously.

According to data released recently by the Nigeria Inter Bank Settlement System (NIBSS) the central database for banking transactions in the country show that as at September 30, 2016, there are 29.24 million active cards being used by the 63 million active bank customers.

Charges for new hardware token and for replacement was increased from N2500 to N3,500, while one time soft token is to attract a SMS charge of N4 compared to N20 that was being charged by some banks.

It however left the rate for acquiring new debit and credit card, renewal or replacement of the cards at a one off charge of N1,000, while not-on-us, which is withdrawal from other banks Automated Teller Machines (ATM), would attract a charge of N65 after the third withdrawal within a month.

The new charges however favour electronic transfers as the charges for online transfers between two banks were cut from N100 to N50. Before now, interbank transfers either through the mobile banking application or internet banking attracts a N100 charge and N5 Value Added Tax. This has however been cut down. The amount to be paid for printing of account statement was also cut down from N50 per page to a maximum of N20 per page.

Founder of the group, Sola Salako told LEADERSHIP that, “It looks like the CBN is insensitive to the plight of Nigerians who are already complaining that charges are excessive. Why should they add to the charges? If they are trying to encourage a cashless Nigeria, why would they now make it more difficult and expensive to do transactions?”

The CBN recently suspended the nationwide implementation of the cash less policy which was to take effect from April 1, 2017. The apex bank also directed banks to revert to the old charges and refund customers who had been debited.

But in the circular signed by the director, banking and payments system department, CBN, Dipo Fatokun, the existing policy before the announcement of the new policy shall remain in place in Lagos, Ogun, Kano, Abia, Anambra, Rivers and Abuja.

“The new policy already applied effective April 1, 2017 as contained in the circulars in reference above should be reversed and the old charges be applied. All necessary refunds should be made accordingly,” it added.