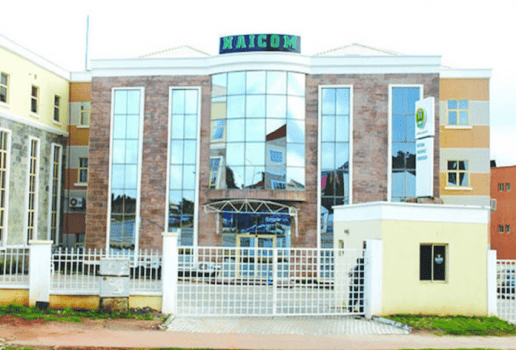 Mr Rasaaq Salami, NAICOM’s Head of Corporate Affairs, said this in a statement in Abuja on Tuesday.

Salami, however, noted that no insurance company could be said to have defaulted till after the deadline.

He said the statement was informed by speculations that the commission had sanctioned 14 insurance companies for failure to submit their 2017 financial reports.

“ The commission is shocked at this display of ignorance and total lack of knowledge by these media.

“NAICOM, hereby, states that it has not sanctioned any insurance company for failure to submit its 2017 accounts as claimed in the said reports.

“Please note that the deadline for submission of financial reports by insurance companies to the commission is June 30.

“Thus, no insurance company could be said to be in default when the year is still in April, ” he said.

Salami urged journalists to seek clarifications on issues before publishing in order not to mislead the public.