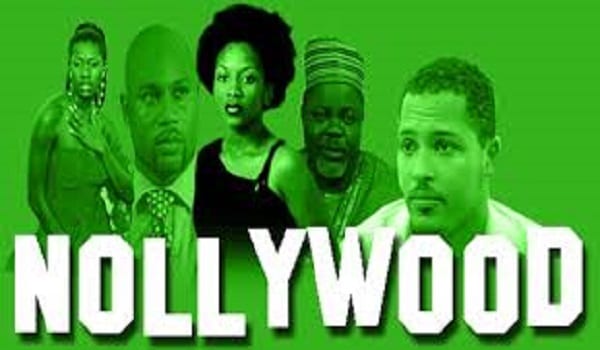 ZIFF noted that over 4,000 film were submitted across various entry platforms for the awards with 2,400 short films also being submitted, making the selection process for 2018 extremely difficult

Festival Director of the 2018 Zanzibar International Film Festival (ZIFF), Fabrizio Colombo expressed pleasure in the growth and acceptance of the annual festival that all over the world. For him, movies made today challenge the old mentalities and power systems that exist in the world, and this is encouraging.

“The sheer number of film submissions for ZIFF 2018 was a surprise. It is rewarding to see how much our Festival is growing and is attracting so many filmmakers around the world, but especially from our continent.

“We tried to stick close to our theme for this year, celebrating the courage of many filmmakers who are telling the truth and speaking out for positive change in this world. Surely, some films selected will shake the power systems and old mentalities and that is what cinema is all about, challenging perceptions and imagining a different world.

According to a press release by ZIFF, the USA and India led the number of submissions of movies for the awards.  Uganda, Kenya and Tanzania submitted 55, 54 and 31 respectively.

Falz ‘This is Nigeria’ video sparks controversy with Islamic Group