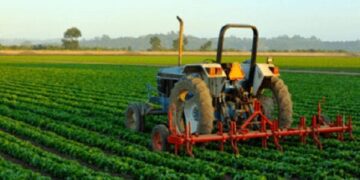 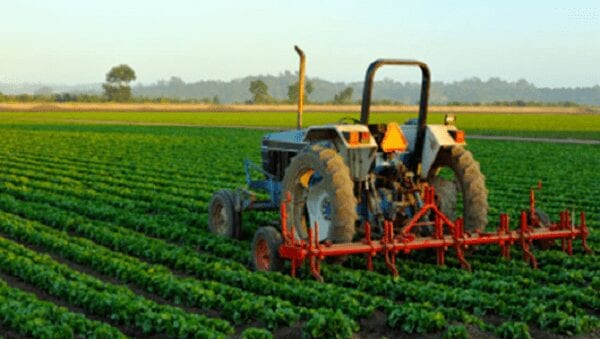 The Minister of Agriculture and Rural Development, Mr Audu Ogbeh, stated this when he briefed State House correspondents on the outcome of the council’s meeting.

The meeting was presided over by President Muhammadu Buhari at the Council Chamber of the Presidential Villa, Abuja, on Wednesday.

According to the minister, the project is another indirect measure meant to discourage rural-urban migration in the country.

He expressed the hope that the machines would boost the cultivation of crops like rice, cassava, millet, maize and processing of other local produce.

The minister said the project was being executed in partnership with the Ministry of Finance.

“We will identify commodities in various locations, identifying what is suitable in each area, according to their ecological situation, organize the people into cooperatives and allocate the machines to them as loans,’’ he added.

He stated that each beneficiary must be registered with the village chiefs, the police and other security agencies for easy identification and prompt repayment of the loan.

Ogbe pointed out that the country was fast losing its productive young people who should have engage in agriculture to political thuggery, migration to Europe and motorcycle operations.

He said: “Government will be irresponsible if we don’t do anything.

“These people can hardly pay interest rates of between 18 to 25 per cent.

“This is a way to assist them make meaningful earnings through agricultural revolution.’’

The Minister of Finance, Mrs Zainab Ahmed, who fielded questions on the payment of Paris Club refund to state governments, explained that the states must meet the conditions attached to the payment of the refund before they benefit from it.

She said: “In respect of the Paris Club, Mr President has given approval for the payment of the last Paris Club refund to the states but the approval came with some conditions which we are trying to work out together with the states to meet.

The minister also reassured that the federal government would pay the remaining balance of N22.4billion entitlements to ex-staff of Nigeria Airways in 2019.

She disclosed that already government had commenced payment of N22.6biillon out of their total entitlements of N45billion.

“The approval given for payment of entitlements to the ex-staff of Nigeria Airways was N45 billion and because of paucity of funds, Mr President gave approval for the payment of 50 per cent of N22.6 billion.