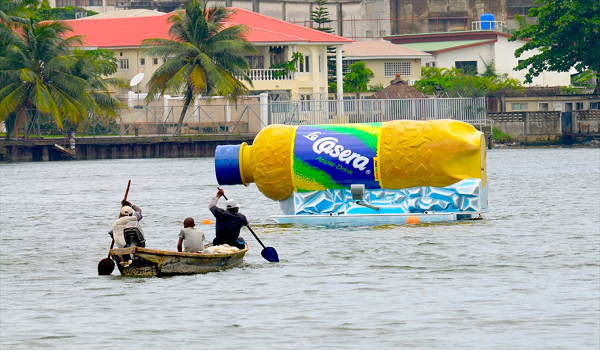 Comrade Oyelekan, who is also the vice president of the Nigeria Labour Congress (NLC), told reporters after the meeting, that part of their discussions was how the company would ensure that it secured Nigerian jobs from expatriates.

Oyelekan said: ‘’We said he should use it to protect the interest of Nigerians because if you look back most of his colleagues have erred and disappointed Nigerians.

“Some of his colleagues back then employed expatriates into all the departments whereas Nigerians were looking for jobs.

“If not for the intervention of President Muhammadu with Presidential Order 5 that says all jobs that Nigerians can conveniently do should not be given to expatriates, we would have been faced with more people roaming about the streets jobless,” he said.

It would be recalled that the Executive Order 5 is made up of 18 sections covering various headings: Preferences, Accreditation, contract award, Language of contract, capacity development, Disqualification from contract award; Database of experts in Nigeria among others.

Oyelekan lamented that the issue of expatriates taking Nigerian jobs had become uncontrollable in the food sector, such that even the position of a supervisor is given to an expatriate, but that Okereke promised to do what it takes to ensure that the interests of Nigerians were safeguarded.

“We have also promised to give him all the necessary support for him to excel and make the company grow and excel.

“We have also mandated our members and officers to give the company all the necessary support in order for it to turn around for the betterment of Nigeria,” he added.

“Most of the multinationals are coming with robots and modern equipment, such that where they ought to engage 200 Nigerians, they will employ only five workers.

“This is where the government needs to look at critically because with our population, we are not matured enough to use robots in our factories.

“If india and China didn’t allow robots, because they will create problem of unemployment, then the Federal Government needs to come up with a policy that sophisticated machines and  robots should not be allowed in Nigeria because we are regularly producing millions of graduates in the country,” he said.

Its boom period for property-focused technology firms in Nigeria

See how much Nigerians spent on airtime in three months