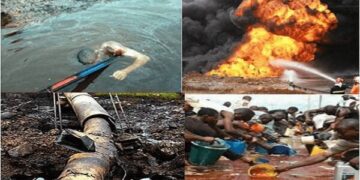 by Tosan Olajide
in LATEST NEWS
2 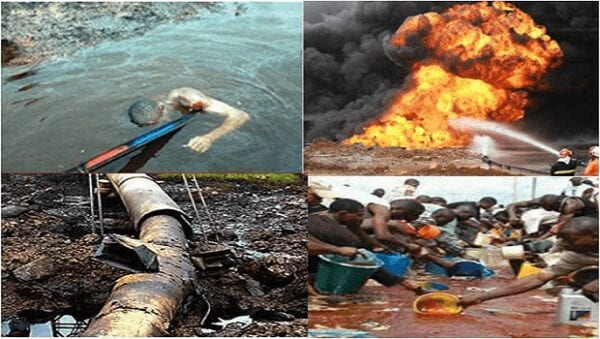 Shell reports increased pipeline vandalism in Niger Delta in 2018 – Royal Dutch Shell last year experienced a sharp rise in the number of oil spills caused by pipeline theft in Nigeria, which the company said were the result of larger output and higher oil prices.

The number of spills caused by sabotage and theft in the Niger delta rose last year to 111 from 62 in 2017, the Anglo-Dutch company said in its annual sustainability report.

“The increase can be partly explained by increased availability of our production facilities following the repair of a major export line in 2017 and the price of crude oil and refined products, which is seen as an opportunity for more illegal refining,” Shell said.

Shell, the largest foreign investor in Nigeria, has for decades struggled with oil spills, a result of theft as well as poor maintenance, in the Nigeria delta where it controls a web of oilfields and pipelines.