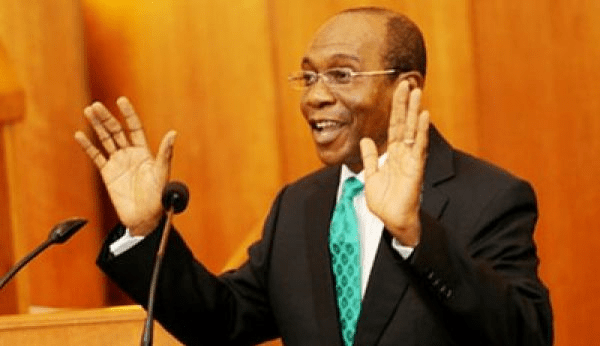 Senate begins screening of Emefiele for second term – The Senate has begun the screening process for reappointing Godwin Emefiele as Governor of the Central Bank of Nigeria for a second term.

This followed a motion by Senate Leader, Ahmed Lawan, seconded by Philip Aduda at today’s plenary presided over by the President of the Senate Bukola Saraki.

President Muhammadu Buhari had on May 8 written to the Senate on his reappointment of Mr Emefiele as CBN governor for a second term of five years. This follows the expiration of his tenure on June 2.