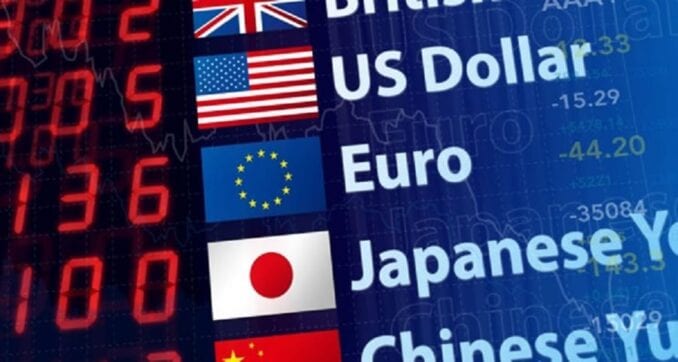 The recent online trading boom in Nigeria has brought unprecedented opportunities. With state-of-the-art platforms and apps, locals may explore global financial markets, and turn their foresight into real profit. Licensed brokers like FXTM educate their clients on how to trade currency online. So, which pairs should you choose?

There are 200+ countries in the world, and many national currencies are traded on the global exchange. This international market belongs to the so-called ‘over-the-counter’ type. The term means that participants (both institutional and retail players) interact with no centralized supervision.

The marketplace is also entirely virtual, which is why it can be accessed online. Individuals acting as retail traders speculate on the ever-changing rates of exchange. Five days a week, market participants buy or sell currencies for profit. This is the core of Forex trading.

Beginners may feel overwhelmed by the sheer number of possible combinations. All currencies are always priced against one another, and the pairings may belong to the Major, Minor, or Exotic category.

In terms of classifications, slight differences between brokers may exist. For example, FXTM uses the term “Cross” instead of “Minors” for currency pairs without the USD. Generally, South African clients have the following options:

The third category includes currencies of so-called emerging or developing economies. Aside from the South African rand, it is possible to trade pairs with the Turkish Lira, the Polish złoty, and others.

Whatever the type, a pair is valued using the universal formula. The symbol before the slash sign is known as ‘base currency’. After the slash, you see the ‘counter currency’ — this is the currency of the quote. For instance, in the USD/ZAR pair, the US dollar is priced in the South African rand.

The “Ask” price is valid for the buyer, while the seller looks at the “Bid” amount. The former is always slightly bigger than the latter, which follows the fundamental logic of any sale. For example, USD/ZAR may have 18.4895 as “Ask” and 18.4695 as “Bid”. The difference between the two is known as “spread”, and it constitutes the primary source of profit for the middleman — the broker. 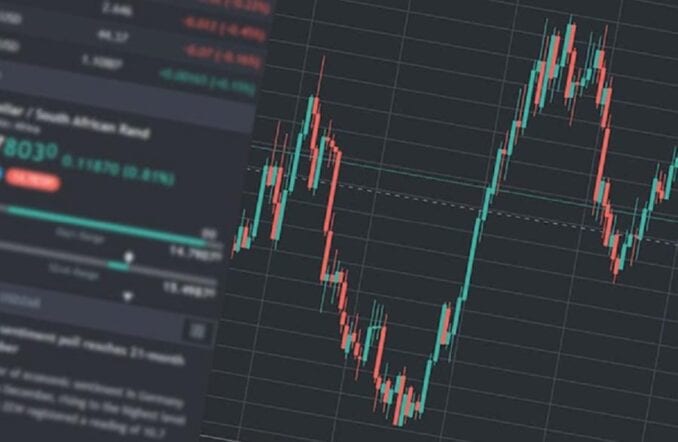 Most Valuable Currency Pairs to Trade

You may think it is preferable to choose currencies of states with the biggest trade power. However, there is no universal rule. Properties of pairs may differ.

Generally, like any currencies, these are constantly appreciating or depreciating based on multiple factors. Sizeable swings bring hefty returns to those who time their trades well. Here are some of the most popular currency pairs today: Euro — US Dollar, US dollar — Japanese Yen, British Pound — US Dollar, and Australian Dollar — US Dollar.

As you can see, the US dollar is part of any major option. The currency belongs to the global superpower. It is the leading reserve currency worldwide, and most global exchange operations use it as reference. Since the USD is traded most actively, it is perceived as the strongest choice. After all, the size of the American economy and its power is undeniable.

For traders, this means USD-based pairs have high liquidity. Thus, buyers and sellers have no problem connecting and executing trades without delay. However, it does not mean profit by default.

Consider two popular pairs — USD/EUR and USD/GBP. While the former is famous for its predictability, the latter may get seriously volatile. No instruments can guarantee returns, as everything relies on your skill and experience. A badly timed trade with the most stable currency may bring a loss. However, brokers generally provide the most favourable conditions to traders of majors — e.g., the spread is usually tighter.

Forex experts recommend zooming in on tighter spreads. These are common for almost all majors. Here, values between 0 and 3 pips are most preferable. At 6 pips, the pair becomes overly expensive, which could translate into the eventual loss. However, a solid risk management strategy can allow profit despite wider spreads.

How to Make Decisions

Any trader would be happy to learn about a surefire approach. However, the outcome boils down to your experience, skills and foresight. Any trade is risky, as exchange rates are affected by innumerable factors.

Choose liquid instruments, as these are the easiest to trade. If your local currency is volatile, you can monetize knowledge of local economic and political trends. As most combinations include the USD, keep an eye on the state of the US economy. The Forex calendar is a useful source of relevant data. Provided via MetaTrader platforms, it notifies you of crucial economic announcements.

Related Topics:Business ethics
Up Next

See how much Nigeria generated as VAT in first quarter 2020