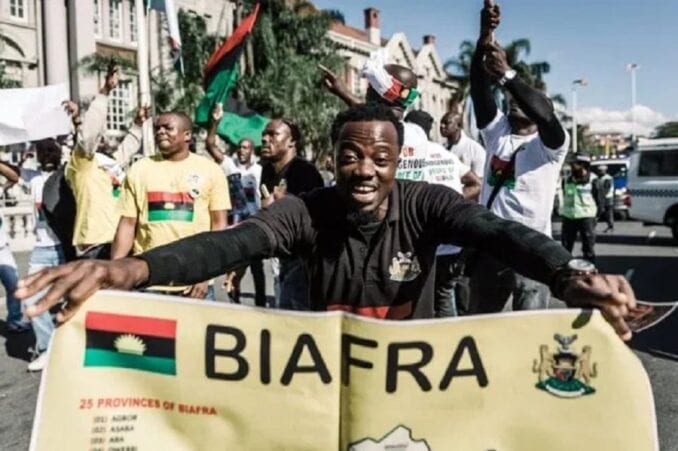 The police also arrested nine suspected members of the Indigenous People of Biafra and recovered 13 police service rifles from them.

Parading the suspects in Asaba, the state capital, Hafiz Inuwa, the state commissioner of police, alleged that the men, who were arrested in April, were behind the numerous attacks on policemen in Asaba and environs.

He said, “Following recent series of attacks on policemen and snatching of service rifles, we have recorded great success with the arrest of these criminal elements.

“These principal suspects with strong links to the proscribed Indigenous People of Biafra were arrested and they have made confessional statements. 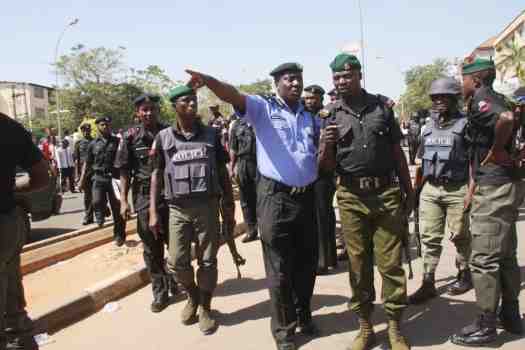 “On April 5, at about 8.15pm while acting on a tip-off, police operatives swooped on Ugwunwosu camp of the IPOB members and recovered arms and ammunition snatched from policemen.

“Items recovered include, 10 AK-47 rifles with police service numbers and 10 magazines with 200 rounds of ammunition.

“Also, on April 24 one of the suspects, Christian Ndiogulu, led detectives to IPOB training camp in Ibusa, where another AK-47 rifle with 20 rounds of ammunition was recovered.

“On April 29, two other suspects in the group led police detectives to Idumogi Forest in Okpanam community where they buried stolen police rifles.

He said that in all, a total of 13 police service rifles allegedly stolen during attacks on police patrol teams in the state were recovered.

Npower: We’re Not Distributing iPads, Laptops Yet, Beware Of Fraudsters