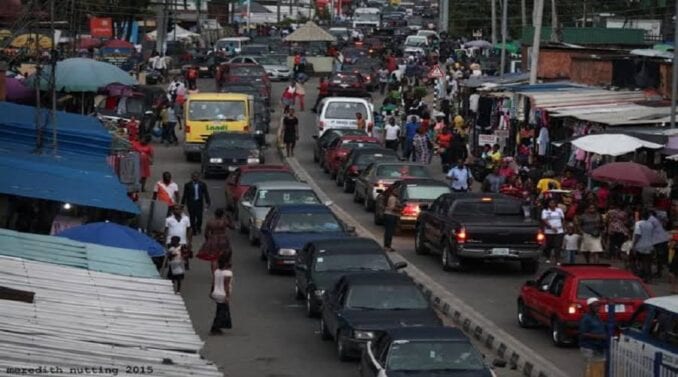 Finance, Budget and National Planning Minister Hajia Zainab Ahmed warned that Nigeria’s Gross Domestic Products (GDP), might shrink this year to -8.94 per cent unless there is economic stimulus.

Speaking with State House Correspondents after the meeting, Mrs Ahmed, said with 40 per cent of Nigeria’s population classified as poor, the looming economic crisis would worsen their misery.

According to her, the global economy would also be dealing with the sharpest reversal since the Great Depression, as a result of the health crisis.

She added that the projected oil and gas revenue for the country, in the first quarter of 2020 suffered a 31% shortfall, representing about N125.52 billion.

“It is not news any more that these are very difficult and challenging times. We are facing a very significant economic downturn; a time that we have not seen in the history of our country.

“On the economy, COVID-19 has resulted in the collapse in oil prices.  This will impact negatively, and the impact has already started showing on the federation’s revenues and on the foreign exchange earnings.

“Net oil and gas revenue and influx to the federation account in the first quarter of 2020 amounted to N940.91billion. This represented a shortfall of N125. 52billion or 31% of the prorated amount that is supposed to have been realized by the end of that first quarter.

“The Federal Government is committed to supporting the financial viability of states, including the suspension of payments in respect of commitments, debts that have been secured with ISPOs by the states at the federal levels.

“So, we have already implemented suspension of deductions of a number of loans that have been taken by the states from April and also in May.

“The Economic Sustainability Committee is responsible for providing overall strategic vision, policy direction and general oversight of the implementation amongst others”, she said.

Mrs. Ahmed assorted that the World Bank view is that the impact of the COVID-19 on Nigeria will lead to severe amplified human and economic cost, which will move the country into a recession.

“The World Bank planned a proposed package for immediate fiscal relief for the federal government.  This will also involve policy-based policy budget support for the FG, focusing on measures to maintain macro financial stability and create fiscal space for proposed stimulus.

“The World Bank package has also got a proposal of $1.5billion for the states and this package will be dedicated to the states.  And it will be a programme for results which the states are already used to implementing.

“So, the immediate fiscal relief for the states, as stated in the presentation, will include the acceleration of an existing programme to enable disbursement by end of September.

“So, the proposed $1.5billion plan will by end of September it would have been disbursed to the states. We are looking at an average of between N150billion to N200billion based on the plan to the 36 states. These are states that have already made some particular commitments and achievements so that they will be able to get immediate disbursements of parts of these funds”, she said. 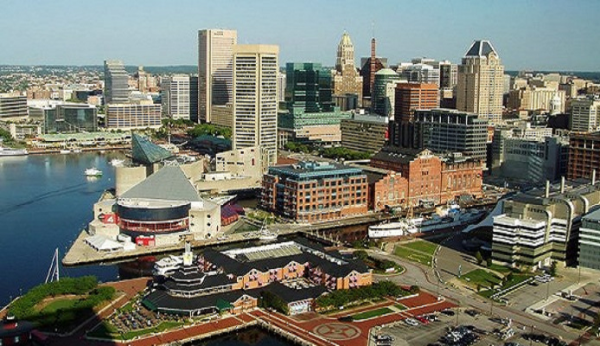 Nigeria records massive revenue loss as a result of Coronavirus

Giving details of the balances in the various national accounts, the Minister disclosed “in the Excess Crude Account, as at 21 of May, 2020, we reported a balance $72.04 million.

Jigawa State Governor Badaru Abubakar told reporters that council received an update on Polio Eradication and support to Community Transmission of COVID-19(CTA) presented by the Minister of Health.

He said: “updates indicated that Nigeria is moving towards polio eradication and on course to be certified as Wild Polio Free by the World Health Organistion(WHO) African Region next month.

“It also indicated that no wild polio cases was reported in Nigeria for 44 months.

“The NPHCDA adopted the Polio structure which is the Incident Management System to tackle the COVID-19 at the PHCs and community levels in all the states and FCT.

“States governments, governors are urged to facilitate the establishment of structures to coordinate efforts to stop community transmission of COVID-19.

“The report of NEC’s Adhoc committee to Review Status of Ownership of Structure of Electricity Power Distribution Company(DISCOs) headed by the Kaduna State Governor was received.

“The report was delivered, adopted and now being implemented but due to the lockdown not all members have signed the report.

“We also discussed COVID-19;  Council set a NEC Committee to work with the Presidential Taskforce on COVID-19 to work out modalities for the reopening of the national economy.

“The committee comprises governors of Ekiti, Lagos, Anambra, Kano, Bauchi, Plateau and FCT Minister as members and chaired by the Governor of Delta State, Ifeanyi Okowa.

Asked if the states can pay salaries as at when due is the Federal Government has suspended deductions from bailout fund, he said, “I think most of the states are paying salaries already. But we have not seen the worst yet, I may not be able to answer this question correctly until we see what comes up in the next part, that is when we expect the worst-case scenario on the fallen oil prices.

“And at that time we will do the calculation and all the scenarios will come up and that will determine whether we will be able to pay salaries or not”, he said.