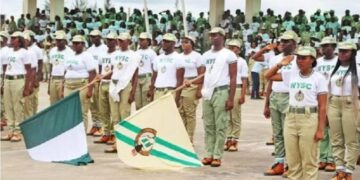 NYSC speaks on date for reopening of orientation camps

NYSC speaks on date for reopening of orientation camps 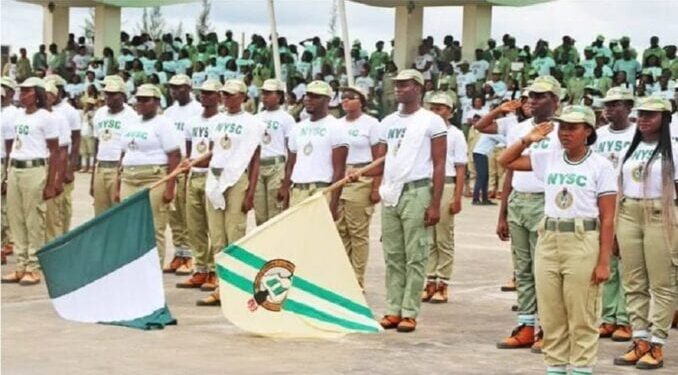 Camps to remain shut amidst rumors of scrapping NYSC Orientation

NYSC speaks on date for reopening of orientation camps – The National Youth Service Corps (NYSC) has said there is no official date for the reopening of camps nationwide.

The organisation said it was waiting for approval for the reopening of orientation camps having made a presentation before the Presidential Task Force on Covid-19.

It dismissed reports Orientation Course will resume 27th October 2020 with Batch “A” Stream 2 and that the batch has been subdivided into Batches “A” and “B”.

In a statement by the Director of Press and Public Relations at the NYSC, Mrs. Adenike Adeyemi in Abuja on Saturday, the scheme described the reports as fake.

The statement said: “It is imperative to state that the Scheme has ensured that all the COVID-19 safety protocols incidental to safe hosting of Orientation programmes are in place in all its 37 Orientation Camps.

“Note also that some precautionary safety measures already adopted by the Scheme had earned it the commendation of the PTF.”

It expressed hope the Federal Government through the PTF will soon give approval for the full resumption of camping.

“While the NYSC sincerely appreciates the patience so far shown by the PCMs who have waited for over six months to be called-up for participation in the Scheme, it equally empathises with them over the unanticipated disruption of their programmes, resulting from COVID-19 pandemic,” it added.