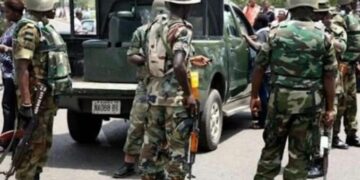 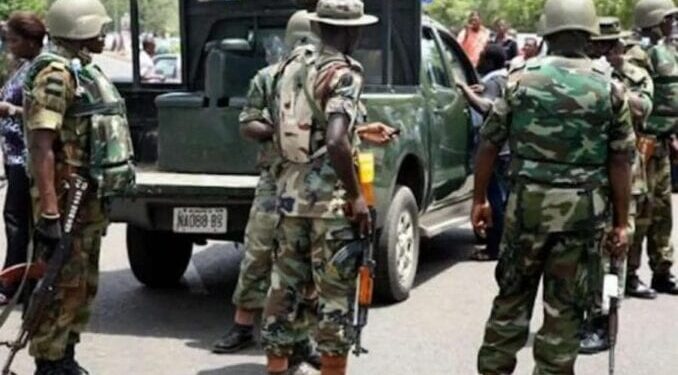 Troops Take Over Oyigbo As Fresh Mob Attacks Hit Rivers – Troops of the Nigerian Army and the policemen have taken over the Oyigbo Local Government Area in Rivers State following fresh mob attacks in the area .

The State Police Command had said members of the Indigenous People of Biafra were responsible for killing two of its operatives and burning of two police station s in the area on Wednesday.

Gunshots rent the area from Thursday night till Friday morning as soldiers repel the hoodlums but there were still flashes of violence in Oyigbo .

Governor Nyesom Wike had placed a 24 – hour curfew on the local government but residents said they could not sleep because of the shootings .

Chairman of Oyigbo LGA , Gerald Aforji , while reacting to the incident on Friday morning , said soldiers had intervened to restore calm in the area .