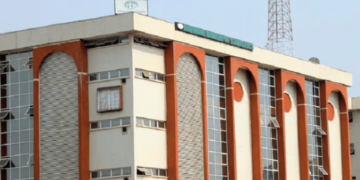 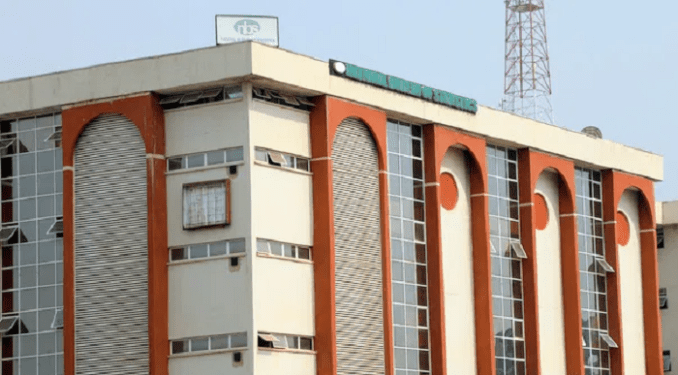 Road Transport Data, Q3 2020 that made this disclosure reflected that 3,066 road crashes occurred in the quarter.

According to the data, speed violation is reported as the major cause of road crashes in Q3 2020 and it accounted for 57.26 per cent of the total road crashes reported.

NBS said “similarly, a total of 1,236 Nigerians got killed in the road traffic crashes recorded in Q3 2020.”

The report said in the period under review, out of the total.

Nigerians that got killed, 1,176 are adults representing 95 per cent of the figure while the remaining 60 Nigerians are children representing 5 per cent.