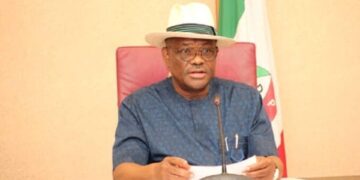 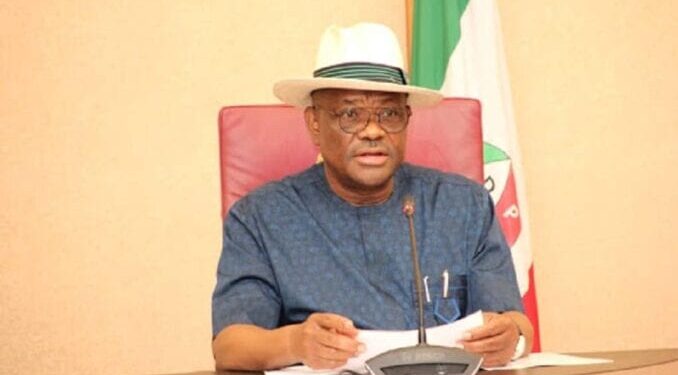 Aliyu had in an interview last weekend, allegedly said a certain “dictator in Rivers State” was behind the travails of the PDP National Chairman, Uche Secondus, because of a “personal ambition to either become Vice President or a political godfather.”

In a video which has now gone viral, Wike stated that “no PDP congress has been held in Niger State because of Aliyu’s dictatorial tendencies.”

The Rivers state governor was also heard threatening to “flog” Aliyu who he said thinks “it is still that time they were moving around saying they are fighting PDP”.

Watch the video below;

Gov. Wike said he would flog the hell out of Babangida Aliyu pic.twitter.com/sYlF3ucHgk