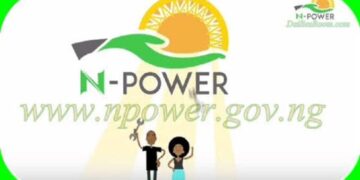 Matters arising on Npower batch A & B permanet employment

Matters arising on Npower batch A & B permanet employment

by Sam Gabriel
in VIEW POINT
0 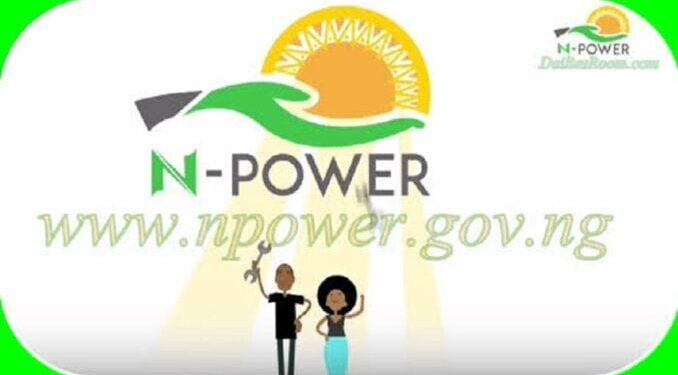 Matters arising on Npower batch A & B permanet employment – SIR: Since the Minister of Humanitarian Affairs, Disaster Management and Social Development, Hajiya Sa’adiya Umar Farouq, announced the federal government’s decision to aabsorb batches A and B of N-Power beneficiaries into the federal government’s ministries, departments, agencies, and parastatals, she has been getting kudos for the resolution. This move has definitely raised hope, ambition, and spirit of the affected beneficiaries.

On a daily basis, we have been hearing recruitment exercises in various ministries and government agencies. Now, if the government can inject fresh hands into the so-called bloated federal bureaucracy, why not N-Power beneficiaries? Besides, they have spent almost three years receiving N30,000 as monthly stipends, without sufficient provision of transition programmes as promised by government.

Regrettably, in as much as the nation’s wealth continues to give undue favours to elected officials, while leaving the majority to languish in abject poverty, I see no reason why the affected beneficiaries will not demand for either permanent employment or valuable package to establish their own businesses. Therefore, if the government officials take time to evaluate, or more so, determine the implications of their actions or inactions, they will hardly contemplate their disengagement from the initial stage.

In view of the prevailing high unemployment and inflation rates; with most graduates desperately seeking to grab any available opportunity to get employed, to lay off those volunteers after they’ve been on monthly pay might pose serious threat to the nation’s well-being. I can bet to say there exist a hundred thousand graduates who have graduated after the engagement of batches A and B into the program, yet, they don’t have even a smidgen of hope of finding a job. Recent revelation about the huge number of N-Power applicants will reinforce this assertion.

Whilst I commend those who have managed to start some business from the N30,000 monthly allowance, however, with no intention to cheapen the importance of the programme, I can wager to say, it would be very difficult to use that N30,000 to attend the place of work, and at the same time have something to start up any business.

Although the exact details of the planned absorption are still sketchy, the minister’s press statement gives hope. It’s left to be seen when the process of absorbing them into the MDAs will commence. Sooner or later, we expected the Ministry of Humanitarian Affairs, Disaster Management and Social Investment program to roll out procedures and arrangements for this absorption. This is because, when this information was given by the media aide of Sa’adiya Farouq, it was greeted with deluge of reactions from fear, despair, and uncertainty to sudden enthusiastic commendations and jubilations.

Hajia Umar Farouq should ensure that their expression of genuine compliments to this gladdening news shouldn’t end with disappointment. No doubt, some beneficiaries have begun to despair of ever finding themselves being gainfully employed into the government agencies. But with the minister’s announcement, the exited N-Power beneficiaries received a beam light about their future.