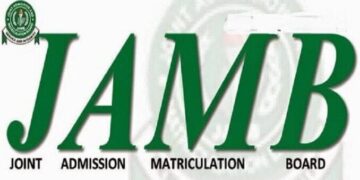 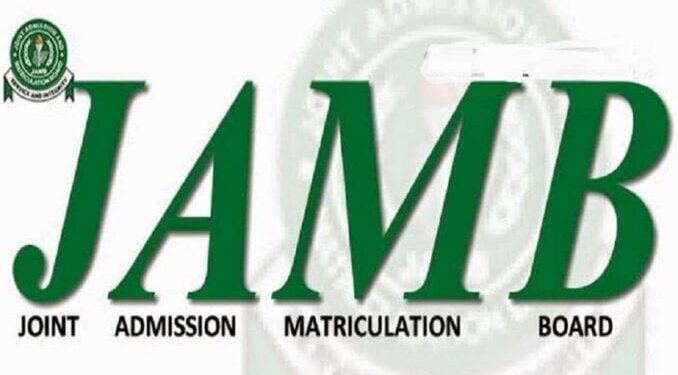 Recall that the ongoing UTME which have recorded a massive failure for candidates started June 19 and will conclude July 3.

In an opinion piece sent to journalists by Rauf Oyewole, the Board had set Literature-in-English questions from the 2021-2025 curriculum in the last year examination, went back to the old curriculum that began in 2016 and expired in the year 2020.

“A reasonable literature teacher must have been preparing his students using the new syllabus. Many students have been reading the nine texts and 12 poems apart from the normal literary appreciation so hard that they were put into shame and were confused by the official examination body —JAMB. It is sad”.

“What this means is that, those that are hoping to study courses that require Literature-in-English in the university will spend another year or being forced to study courses outside their choice. As a parent and Nigerian, I’m aware of the integrity of the registrar of the board, Prof Ishaq Oloyede. I have seen him on a viral video where he was questioning a teacher from a particular school all in the spirit of ensuring justice on the part of the student and their parents. To save his name, the issue of reversal to the old curriculum must be explained and justice must be done to these innocent teenagers, otherwise, we are setting a precedent for the generations to come”.

“Many of the students came out of their exams looking so forlorn and weak because they were not in any way expecting what JAMB gave them to write. I have seen where students boldly insulted their teachers for not preparing them for the exam. He did but the JAMB’s inconsistency failed him. This is unknown to the students, how can he explain? What this means is that learners may grow and study something they probably did not have an interest in. They won’t forgive and forget the teacher”.

“Similarly, the students who also wrote the Hausa Language fell victim to this ridiculous step taken by JAMB. The Board should prioritise quality examination instead of trying to become a financial institution only”.

“Moreover, the Board, while trying to save the already battered image, could reschedule a fresh literature exam and for other affected subjects”.