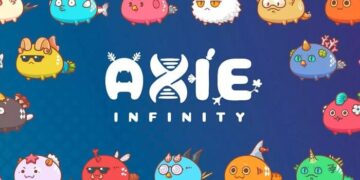 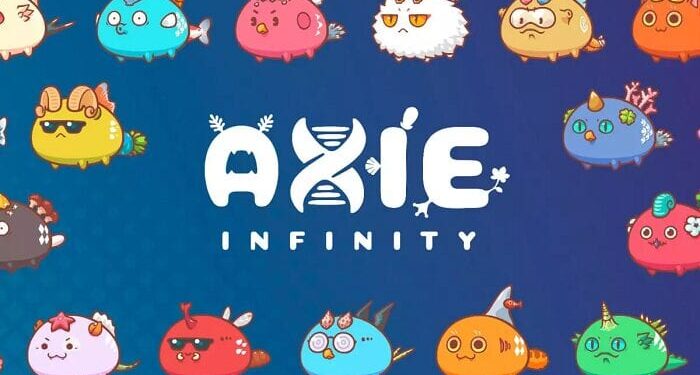 Axie Infinity to fund tournaments after surging 500% in token price – Axie Infinity, an Ethereum-based monster-battling game inspired by Nintendo’s Pokémon, has revealed plans to support esports competitions via funding for community-run events and a dedicated server.

The news comes on the back of surging interest around the game, which has seen its native AXS token rise more than 500% in value over the last 30 days, per CoinGecko. (The price has fallen about 15% since setting an all-time high earlier today, however.) According to developer Sky Mavis, Axie Infinity has also generated more money in fees—some $35.8 million—over the last week than Ethereum or Bitcoin, via marketplace and monster-breeding fees.

Sky Mavis will deploy a dedicated server for esports competitions to ensure that events run smoothly. Axie Infinity’s servers have been slow or inaccessible at times this week, seemingly due in part to increased user demand along with what the developer says are distributed denial of service (DDOS) attacks and server hosting issues.

Furthermore, the studio will provide a total of 5,000 AXS—or nearly $125,000 as of this writing—for prize money to be awarded at approved community competitions. Tournament organizers can submit proposals through July 29 for events to be held between August 6 and November 30. Sky Mavis writes that it has “big plans for 2022 and beyond when it comes to Axie esports and creator programs” but is turning to the community to host competitions in the meantime.

Axie Infinity is a blockchain-driven game with a player-owned economy; users purchase in-game monsters, LAND plots, and other items in the form of non-fungible tokens (NFTs).

Thanks for the patience as we go through exponential growth!

Our engineers are fully focused on upgrading our servers!

This moment will be written about in the history books, it's a sign of just how badly people want to be a part of this amazing movement.

An NFT is like a deed of ownership for a digital item, and can include things like artwork, video clips, and tweets—but also interactive video game items that can be resold. As with other crypto games like The Sandbox and F1 Delta Time, Axie Infinity has seen many high-value item sales in recent months, such as a bundle of LAND NFTs for $1.5 million in February.

While the overall NFT market has seemingly cooled off since the early months of 2021, Axie Infinity has surged ahead within recent weeks. DappRadar reports a more than 500% increase in marketplace volume over the last 30 days, plus a 335% rise in users to more than 147,000 during that same span. Axie Infinity recently launched a sidechain called Ronin to minimize the impact of Ethereum’s sometimes-volatile fees and network congestion.

Also, in May, Sky Mavis announced that it raised $7.5 million in a Series A funding round that included participation from billionaire investor (and NFT enthusiast) Mark Cuban as well as Alexis Ohanian, co-founder of Reddit and founder of venture capital firm Seven Seven Six. Leading game publisher Ubisoft has also supported the game via its Entrepreneurs Lab accelerator program and serves as a Ronin validator.

We’ve seen more of a convergence between the crypto and esports industries of late, including with high-profile sponsorship deals like FTX with Team SoloMid (TSM) and Coinbase with ESL and Evil Geniuses. Additionally, there are initiatives that allow players to earn cryptocurrency while competing in multiplayer games, such as with the MintGox competitions and the ability to wager and win Bitcoin while playing Counter-Strike: Global Offensive (CS:GO). 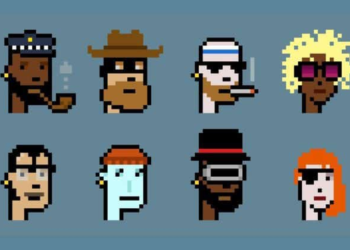 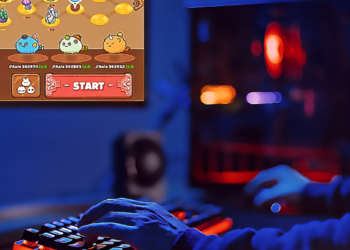 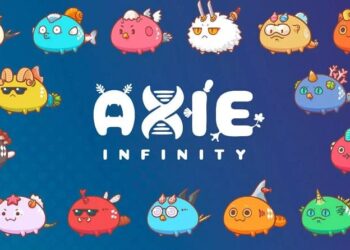