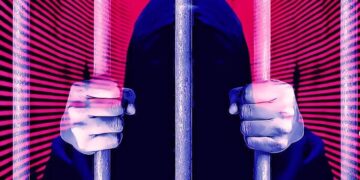 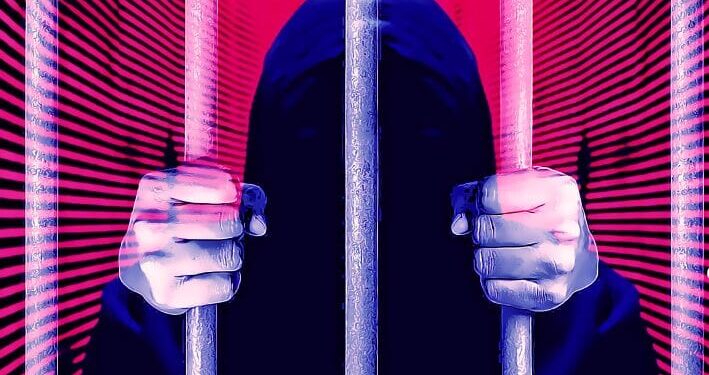 Top Ethereum Developer Remanded in Custody in the US – Virgil Griffith, an Ethereum developer has violated the terms of his bail. He has been taken into custody after he allegedly accessed his digital currency account.

Moreover, the remand came from US District Judge P. Kevin Castel after Griffth reportedly accessed ETH assets held by Coinbase in May. In line with this, the ETH Foundation researcher will spend the next two months in jail. However, he is scheduled to try on September 21 on charges of conspiracy. In order to violate sanctions with North Korea and face nearly 20 years inside.

As per Law360, Judge Castel’s main concern is about the flight risk since the funds Griffith held had jumped in value into $1 million. Judge also mentioned that this may have influenced his decision to check the wallet.

More so, the Prosecutors have sought remand on July 9, 2021. He claims that Griffith has violated bail terms that strictly restrict his use on the internet. Even more, he allegedly accessed Coinbase to contact the exchange to request the removal of account security functions reportedly mentioning ‘I’m going to need the [two-factor authentication] removed as the FBI took my devices away’.

Moreover, the Defense lawyers claimed the attempt to access Coinbase was made after consulting his counsel. However, adding that it was his family in Alabama which made the attempt on his behalf.

Griffith was charged on January 7, 2020, after his arrest in November 2019 to violate the International Emergency Economic Powers Act. He was initially denied bail, however, was finally granted a bond order for $1 million at the end of December 2019.

Furthermore, the Federal authorities believe he assisted North Korea’s efforts. In order to launder money utilizing the digital currency to avoid US sanctions. This happened after he attended a blockchain conference in April 2019 in Pyongyang.

In October 2020, Griffith filed a motion to dismiss the conspiracy charges, claiming that his April 2019 conference presentation contains widely available public information. Therefore, he was not offering a “service” to North Korean officials. However, lawyers representing the US government labeled the argument “absurd”, the following month.