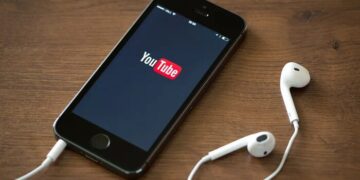 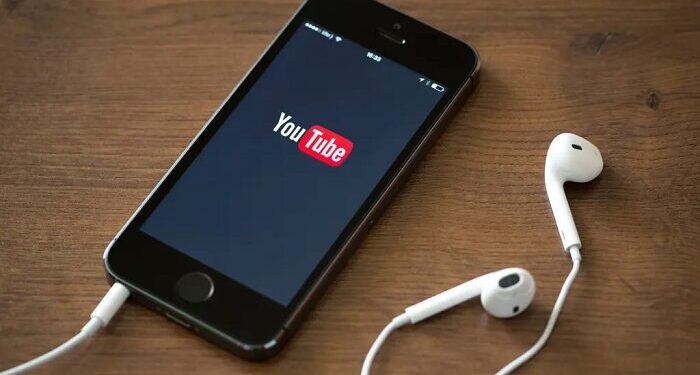 YouTube Hit 34.6B Monthly Visits, more than Facebook and Twitter Combined – The world’s largest social media platforms continued their impressive growth in 2021, with no signs of stopping in the years to come. Although Facebook still dominates the social media space with over 2.1 billion million active users, YouTube hit far more monthly visits than the world’s leading social media app.

According to data presented by Stock Apps, the popular video-sharing platform hit 34.6 billion visits in May, more than Facebook and Twitter combined.

Unsurprisingly, Google still convincingly tops the ranking of the most visited websites. In May, the search engine hit 90.9 billion visits, revealed the SimilarWeb data. Far below Google, YouTube ranked as the second-most visited website that month.

However, statistics show the video-sharing platforms had 55% more visits than the world’s leading social media app Facebook, which ranked third with 22.4 billion visits.

As the world’s second-largest social media platform, YouTube witnessed impressive user base growth over the years. In 2017, around 1.4 billion people worldwide had been using the video-sharing platform. By the end of 2019, this figure jumped to nearly 1.9 billion.

Statistics show that last year, YouTube’s user base hit over 2.1 billion. India accounted for the biggest share of that number, with 373 million users in 2020. The United States and Brazil followed with 205 million and 145 million users, respectively.