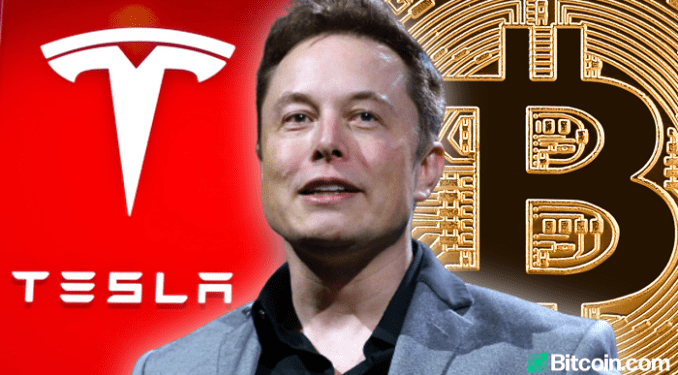 Tesla’s Bitcoin Holdings in Profit again After BTC Broke $40K – Tesla’s Bitcoin (BTC) holdings were barely afloat amid the global crypto decline. Tesla had bought $1.5 billion worth of BTC at approximately $35,000 at the beginning of 2021. However, they sold 10 percent, i.e., over $270 Million in the first quarter during the month of April when BTC was priced at $55k. Nevertheless, now that BTC stands strong near the $40k price mark, Tesla’s holdings are back in profit estimated to be close to $1.47 Billion after the 10-Q SEC filing.

The highly profitable price bracket was confirmed when Tesla’s CEO, Musk replied to a long-time $TSLA investor’s tweet on the evaluation of Tesla’s present BTC holding value. The tweet estimated the holdings to be at $1.47 Billion to which Musk replied, partially accepting the analysis.

Musk and Tesla’s relationship with BTC this year has been a roller-coaster ride. Musk defended the liquidity of BTC when Tesla sold 10 percent of its $1.5 billion BTC holding, arguing that the move to sell a small portion from Tesla’s BTC portfolio was to prove market liquidity and promote Bitcoin as a replacement of cash in terms of liquidity.

Following Musk’s consistent Twitter promotions of BTC as a replacement for traditional currency, Tesla announced it will accept BTC payments. The announcement was unsurprising; however, the May rollback came as a shock to the Bitcoin community. Tesla stated that being an eco-conscious organization itself, it cannot accept the high energy-consuming product of BTC mining.

The recent Bitcoin Mining Council (BMC) report revealed an approximately 56% hike in sustainable energy consumption by the global Bitcoin mining industry, making it one of the most sustainable industries.

Musk at the B-Word Conference

Recently, at the B-Word conference, Elon Musk revealed both his companies, SpaceX and Tesla are currently holding Bitcoin (BTC), which also extends to Musk himself. Furthermore, Tesla CEO, Musk announced that if Bitcoin becomes more eco-conscious then Tesla would go back to accepting Bitcoin as a mode of payment. 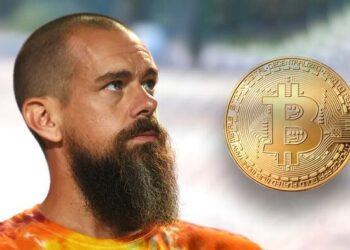 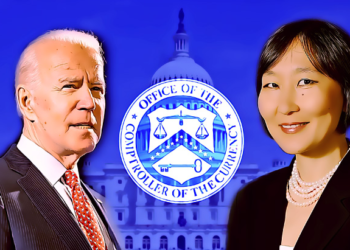 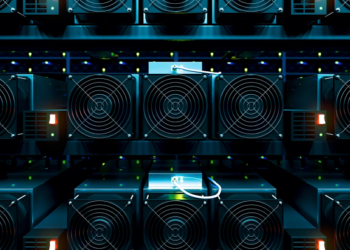