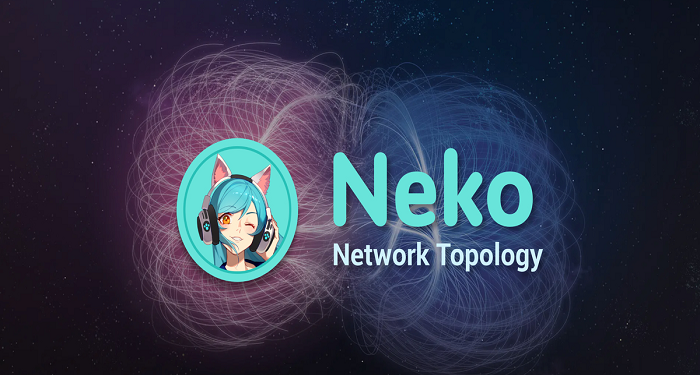 Attackers use PancakeSwap to exchange with BNB

The attackers have used PancakeSwap on the Binance Smart Chain to exchange the stolen stablecoins with BNB. 2,871 BNBs were returned to the network, out of the stolen total of 6390 BNBs. 3,519 BNB remains outstanding; however, the hackers’ intentions do not point towards returning the full amount. The attackers have continued to transfer a scale of 100 BNB at a time, to Tornado Cash, to further mix coins. The hackers’ address had a total of 2020 BNB remaining as of Friday morning.

Hackers found a loophole in Neko Network’s lending protocol on the Binance Smart Chain (BSC). This loophole in the protocol was then used to mortgage assets in the name of the users and the borrowed funds directly sent to the attacker’s address. Neko network has frozen its asset pools in lieu of the hack. Due to the time-lock setting, it takes 24 hours to develop the fund pool, followed by users raising funds in that pool.

Neko hack has been followed by the historic PolyNetwork hack. August 10, Tuesday, hackers stole approximately $610 million worth of cryptocurrencies from Poly Network operating across the Binance Smart Chain (BSC), Ethereum (ETH), and Polygon. Furthermore, the enormous amount of $610 million was unevenly distributed into three blockchain addresses.

However, soon after the attack, the hackers agreed to return the funds. But they continued to mock the security protocol of the Defi system. The attackers claimed in a digital note, that the attack would have been in billions if they decided to include “Shitcoins” in the stolen assets.

While experts claim that the return came in lieu of convenience. Laundering stolen crypto on such a scale is a bigger task than stealing it. However, this also raises doubts on the safety of the Defi market if anyone can hack Billions for entertainment or attention. 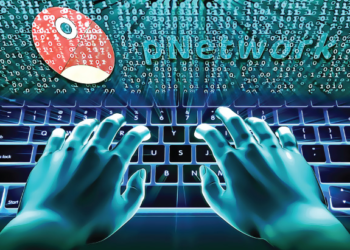