The number of cryptocurrency exchanges falling victim to blatant hacks continues to grow, with the latest one being Bilaxy 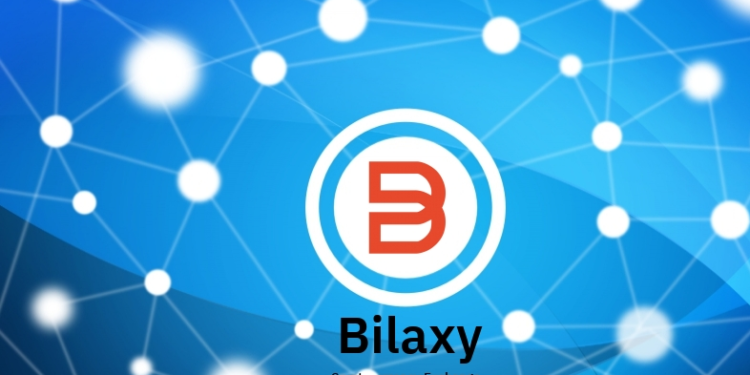 Bilaxy cryptocurrency Exchange Hacked, Users warned Not to Deposit – Bilaxy, a Seychelles-based digital asset trading platform, reported earlier on August 29th that some of its wallets were compromised. While the exchange hasn’t confirmed the amount stolen yet, some estimations claim that it could be around $450 million in various cryptocurrencies.

Pls note Bilaxy Hot wallet was hacked, ❌pls DON't send any funds to your bilaxy accounts again. We are racing with the time to checking and fixing. Pls wait for further Notice.

Thanks for your support.
Bilaxy Team 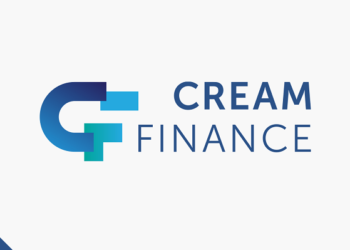