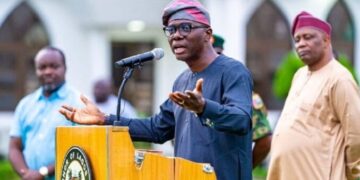 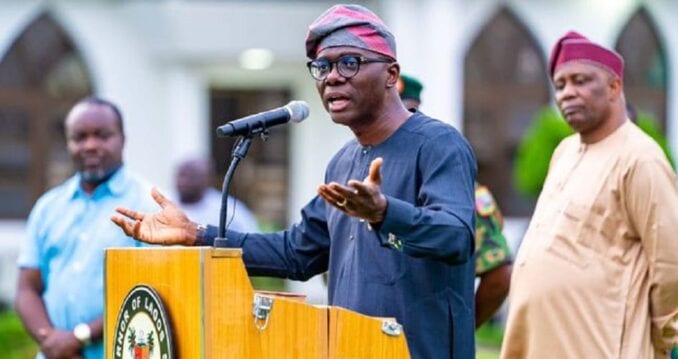 August 3 is school resumption date for schools in Lagos

The initiative was launched in Lagos at the weekend. Others yet to be covered will receive theirs this week.

Commissioner for Wealth Creation and Employment Mrs. Yetunde Arobieke hailed the Federal Government, through the National Social Safety Nets Coordinating Office, under the Ministry of Humanitarian Affairs, Disaster Management and Social Development, for its support in the the cash transfer unit in Lagos.

Arobieke thanked Governor Babajide Sanwo-Olu for his commitment and support in making the implementation a success.

She said enrolment began in April with the most vulnerable, aged and indigent identified. About 8,147 households were enrolled by the Cash Transfer Office, as approved by the governor in April, she added.

National Programme Coordinator of the scheme Dr. Temitope Shinkaye, represented by Mohammed Abdullah, said the programme focused on the poor and vulnerable as identified through geographic and community-based targeting.

He said the programme facilitated the transfer of N5,000 per month to the identified beneficiaries, noting that payment was made every two months to eligible households selected from the national social register.