Reports say that FCA cautioned that the “hype” of crypto assets especially on new tokens might turn out “fake.” 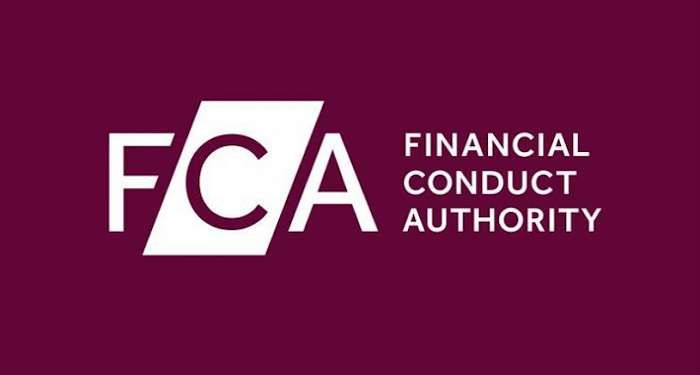 Beware of Crypto Assets Pushed By Influencers – FCA Warns: The Financial Conduct Authority (FCA) issued a warning on crypto tokens supported by social media influencers like Kim Kardashian West. FCA stated that people who don’t understand the risks in buying digital assets “might only be buying because of fear of missing out.”

While experts say that this was just a marketing campaign, EthereumMax still holds star-studded partnerships. More so, it has Floyd Mayweather backing it up, as well. However,  Kim Kardashian West did not disclose how much the advertisement was worth.

To note, EthereumMax is a new altcoin. It recently launched in May. Still, it has no whitepaper like other crypto tokens with little details about its developers.

Randell thinks EthereumMax is “a speculative digital token” because of this. He also stressed that,

The hype around them generates a powerful fear of missing out from some consumers who may have little understanding of their risks… People have lost savings by being lured into the crypto bubble with delusions of quick riches, sometimes after listening to their favourite influencers, ready to betray their fans’ trust for a fee.”

Furthermore, Randell said he can’t assume that this distinct token is a scam. Though, he still believes that scammers routinely pay social media influencers to help pump and dump new tokens.

Randell admitted that the involvement of FCA would take a “great deal of thought” in crafting appropriate regulations. He says, for now,

It’s essential to find the right balance between appropriate regulation to protect consumers and markets and encouraging useful new ideas in this space.

To conclude, investors should always conduct careful research on a certain token first, before deciding on investing in it. As mentioned in the SEC warning last 2017, “it is never a good idea to make an investment decision just because someone famous says a product or service is a good investment.”