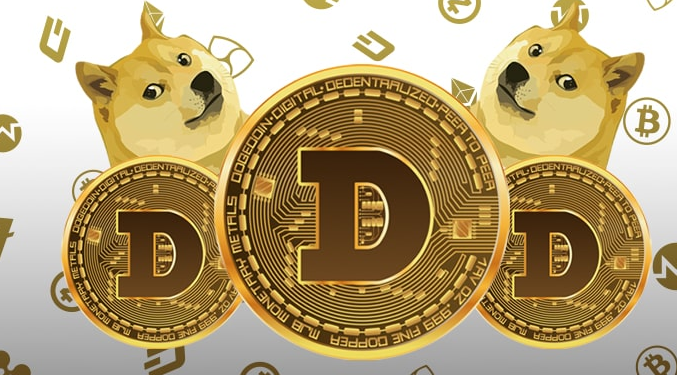 NYAG shuts down Coinseed for converting customer funds into DOGE without consent – The New York Attorney General (NYAG) has won a victory against crypto exchange Coinseed for its dodgy dealings with Dogecoin and defrauding its customers.

On Sept. 13 NYAG Letitia James ordered Coinseed Inc. to permanently halt operations and pay $3 million in fines after it had been accused of freezing withdrawals and converting client funds into Dogecoin (DOGE) without consent. The exchange also emptied its bank accounts and issued unlicensed securities, according to Bloomberg.

Despite previous court orders ordering Coinseed to cease operations, James also found that the company continued to partake in “egregious and fraudulent activities” while the case was ongoing, according to Law360:

“In defiance of court orders, this company has continued to operate illegally and unethically, holding investors’ funds hostage and underscoring the dangers of investing in unregistered virtual currencies.”

The exchange purported to shutter its services in June following a temporary restraining order.

In February, James sued Coinseed and its founder, Delgerdalai Davaasambufor, for defrauding thousands of investors out of more than $1 million. The U.S. Securities and Exchange Commission (SEC) also hit the firm with a suit that same month for allegedly trading commodities without registering as a broker-dealer and misinforming investors.

Assistant Attorneys General Brian Whitehurst and Amita Singh have since reported receiving 170 complaints from Coinseed customers claiming that their wallet balances had shrunk by “tens of thousands of dollars” since February.

Davaasambuu had previously promised to return user funds but has been “completely radio silent” about the allegations, according to Singh.

In a related legal triumph on Sept. 10, Michael Ackerman pleaded guilty to wire fraud in a scam he orchestrated with two others in 2017.

The trio ran the Q3 Trading Club promising 15% monthly returns at the time. He pleaded guilty to causing investor losses of as much as $30 million and faces 20 years imprisonment if convicted in a January 2022 sentencing. 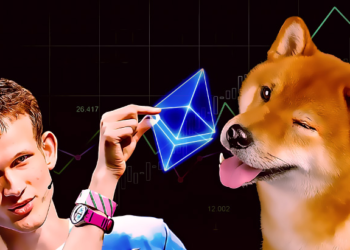 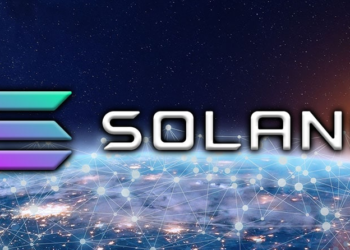 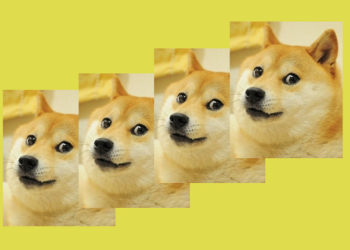