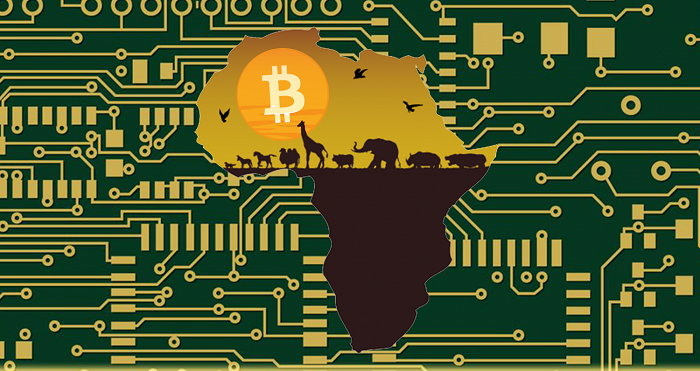 The crypto adoption observation for Africa is corroborated by the blockchain analysis firm’s latest Global Crypto Adoption Index. According to this index, four African countries, namely Kenya, Nigeria, South Africa, and Tanzania, are all in the top 20.

In addition to being the region with one of the highest grassroots adoption rates, Africa’s cryptocurrency market grew by “over 1200% by value received in the last year.” This market is also reported to have received $105.6 billion worth of cryptocurrency between July 2020 and June 2021.

As the latest preview indicates, Africa has “a bigger share of its overall transaction volume made up of retail-sized transfers than any other region at just over 7%, versus the global average of 5.5%.”

Chainalysis also notes that “P2P platforms are especially popular in Africa compared to other regions.” In fact, the preview acknowledges that “no other region uses P2P platforms at a higher rate than African cryptocurrency users.”

Cross-region transfers are another metric showing Africa is more active than other markets. The Chainalysis preview explains:

“Cross-region transfers also make up a bigger share of Africa’s cryptocurrency market than any other region at 96% of all transaction volume, versus 78% for all regions combined.”

Concerning the surge in P2P volumes, the Chainalysis team surmises that “many African cryptocurrency users rely on P2P platforms not just as an on-ramp into cryptocurrency, but also for remittances and even commercial transactions.” The restrictions imposed on cryptocurrencies by some regulators are also believed to be driving the use of P2P platforms.

In countries like Nigeria, more people are switching to cryptocurrency in order “to preserve their savings amidst harsh economic conditions.”