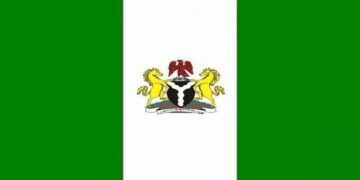 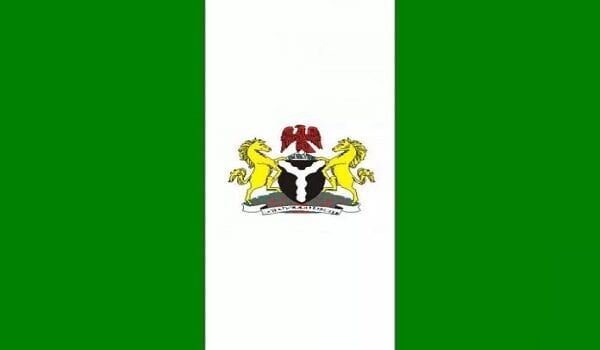 Nigeria Makes history on Satisfactory Progress in EITI Standard – Nigeria’s pioneering use of multi-stakeholder governance to disclose data on its upstream extractives value chain was recognized by the EITI Board. It became the first Anglophone African country to have made satisfactory progress in implementing all the requirements of the EITI Standard. It now faces the challenge of entrenching this transparency in routine government and company systems.

“Nigeria’s implementation of the EITI Standard remains in many respects a model for implementing countries globally,” said Chair of the EITI Board Fredrik Reinfeldt. “Apart from its scope, NEITI reports have shaped major reforms initiated in the sector, including those by the national oil company, NNPC. We hope the government will continue to use the NEITI process to inform its policies for better governance.”

Over 15 years of implementing the EITI, the Nigeria EITI (NEITI) has become an independent watchdog that holds stakeholders in the crucial hydrocarbons – and more recently solid minerals – sector to account. Since 2017, NEITI has disclosed key data on its allocation of licenses, on the administration of oil and gas subnational transfers and on crude sales and other processes within the Nigerian National Petroleum Corporation (NNPC).

“The NEITI reports form the basis for reforms in the oil, gas and mining industry, as was laid out in President Muhammadu Buhari’s 2015 political campaign manifesto,” said Zainab Shamsuna Ahmed, Nigeria’s federal minister of finance and an EITI Board member. “Inspired by the EITI, the Nigerian government now conducts monthly routine reconciliations for all sectors, not just the extractives, which has increased government revenues.”

Africa’s biggest oil producing nation currently pumps around 2 million barrels of oil a day and plans to roughly double output by 2020. After nearly 50 years of exploration, the country still has four times more in reserves than its nearest rival Angola. The Nigerian economy remains heavily dependent on the oil and gas sector, which accounts for 65% of government revenue. Yet the country has faced long-standing challenges in managing the sector, which has been riddled with corruption and the unaccountable use of revenues.

“Through NEITI’s reports and interventions, Nigerians now know more about the operations of the sector, which despite low commodity prices, still remains the backbone of their economy. Citizens, civic groups and the media are now better armed with information to ask probing questions and make informed contributions to governance,” said Waziri Adio, executive secretary of the Nigeria EITI. “Over time, various governments have used information from NEITI’s reports to recover almost USD 3 billion that would have ended up unpaid. NEITI’s recommendations are driving the ongoing reforms in our oil and gas and mining sectors.”

Standalone EITI reporting will always face challenges of efficiency and sustainability. The building blocks for systematic disclosures of EITI data from the extractives sector already exist within some government systems in Nigeria. Embedding routine online disclosure of extractives data in government and company systems will free up NEITI’s time to focus more on analysing the data and developing policy proposals. It has already started doing so through its series of NEITI Policy Briefs.