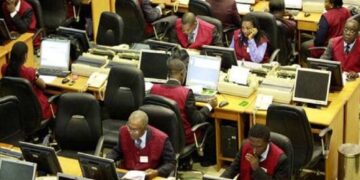 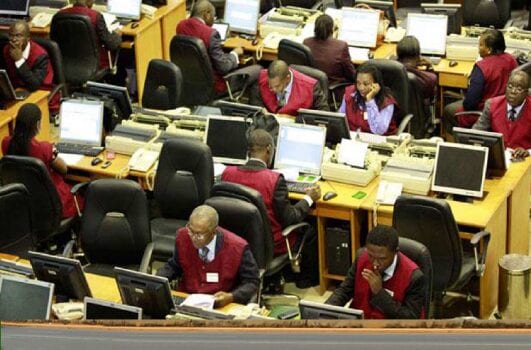 NSE reverts to losing streak – Union Bank, Oando now top gainers – Trading on the Nigerian Stock Exchange (NSE) on Friday closed on a negative note as the market capitalisation shed N25 billion or 0.21 per cent to close at N11.613 trillion against N11.638 trillion on Thursday.

Mobil Oil led the gainers’ table during the day, gaining N1 to close at N166 per share.

Conversely, Africa Prudential Registrars recorded the highest loss to lead the laggards’ table, declining by 25k to close at N3.80 per share.

UBA was the toast of investors, exchanging 24.04 million shares valued at N181.95 million.