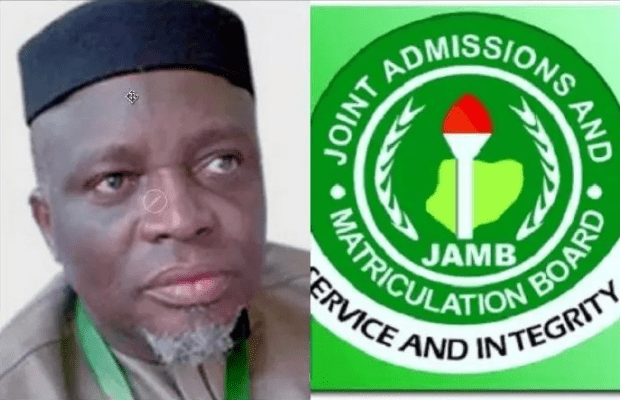 JAMB addresses candidates’ complaints in checking UTME result – The Joint Admissions and Matriculation Board (JAMB) has now addressed the complaints of candidates that are having issues with their 2019 UTME results.

The board says over 1.3 million candidates have so far accessed their results using the result checker (code), 55019.

The board’s Head, Media and Information, Dr Fabian Benjamin, disclosed this in an interview with the News Agency of Nigeria (NAN) on Wednesday in Lagos.

Benjamin was speaking against the backdrop of claims in some quarters that majority of candidates, who participated at the board’s 2019 Unified Tertiary Matriculation Examination (UTME), had yet to access their results through the said code.

He also described as untrue, speculations by some mischief makers that the N50 charge incurred through the code was going to the board’s purse.

“I want to refute all these claims as there is no truth in them.

“First and foremost, by our records, over 1.3 candidates who sat for this examination have accessed their results using the code for checking the results, which remains ‘55019’.

“Again, let me also state in clear terms that the N50 charged in the process of checking these results does not go to JAMB’s purse but to the various service providers,” Benjamin said.

According to the spokesman, the clarification became necessary in view of what he described as ‘wicked and malicious rumours’ by some persons that the board is charging a fee for checking of results.

Giving a breakdown of the total number of results checked by candidates through the various network providers, Benjamin noted that MTN had the highest, with a total of 888,598, followed by Glo, with a total of 190,923.

He said that coming third was Airtel, with a total of 104, 970 candidates who have so far accessed their result using the network.

Benjamin said that before now, Airtel had some technical hitches, but thankfully, all such challenges had been addressed.

Speaking further, he noted that a total of 62,170 candidates had also accessed their results using the 9mobile service provider.

The spokesman said the board appreciated the concern of candidates who had challenges accessing their results, and expressed the board’s sincere apologies over the development.

He noted that the board was partnering with the network providers in ensuring quality service in an attempt to forestall such occurrences in its subsequent examinations.