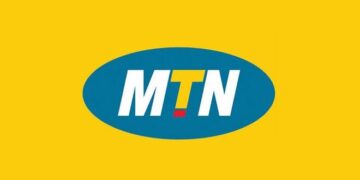 by Sam Gabriel
in ECONOMY
1 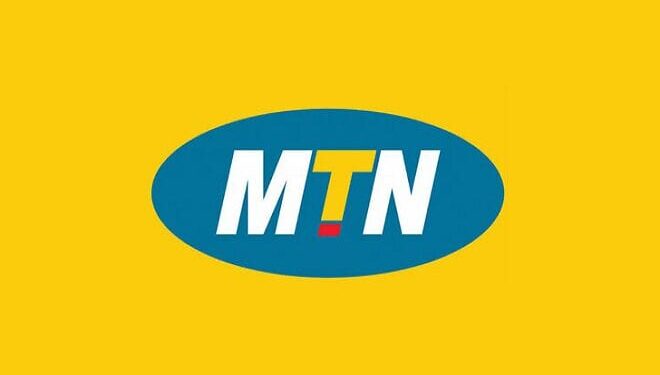 “Ralph’s experience as the group CFO, strong knowledge of our businesses and markets, as well as successful background in financial services, M&A and emerging markets, place him in an excellent position to lead the growth and sustainability of the business going forward,” group Chairman Mcebisi Jonas said.

Mupita has served as group CFO since April 2017 and has helped the board develop and execute the group’s strategy of diversifying from just offering voice and data services into offering financial and digital services and cloud solutions.

Mupita welcomed his appointment saying MTN is well positioned to take advantage of the digital acceleration shifts and opportunities across its markets and well placed to tap the continent’s unbanked population.

In March MTN announced that Shuter would step down at the end of his four-year term in March 2021, with the 52-year-old saying he chose not to renew his contract.

In July he was appointed to head the enterprise unit of British broadband and mobile operator BT from next year.

Shuter, will step down from his executive responsibilities on August 31 and support Mupita as required until the end of his fixed-term contract early next year, MTN said.

The company said it would provide an update regarding the group CFO position on or before September 1. (Reporting by Nqobile Dludla; editing by Himani Sarkar and Jason Neely)