by Haruna Magaji
in ECONOMY
0 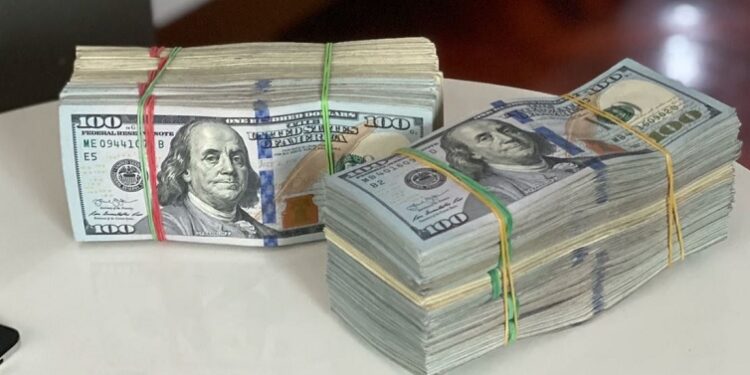 Read also: How To Open A Domiciliary Account In Nigerian Banks

Banking sources attributed the sharp decline in Q2’2020 to the scarcity of dollars during the quarter. The scarcity was triggered by the suspension of dollar sales to BDCs by the CBN, which resulted to N73 gap between the parallel market exchange rate and the official exchange rate.

Meanwhile, the volume of dollars traded (turnover) in the Investors and Exporters (I&E) window of the Nigerian foreign exchange market fell   by 14 percent, month-on-month, to $1.7 billion in October from $1.98 billion in September 2020.

Financial analysis of weekly turnover in the window showed that $102.02 million was traded in the first week of October.