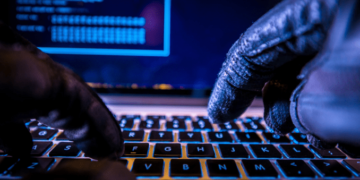 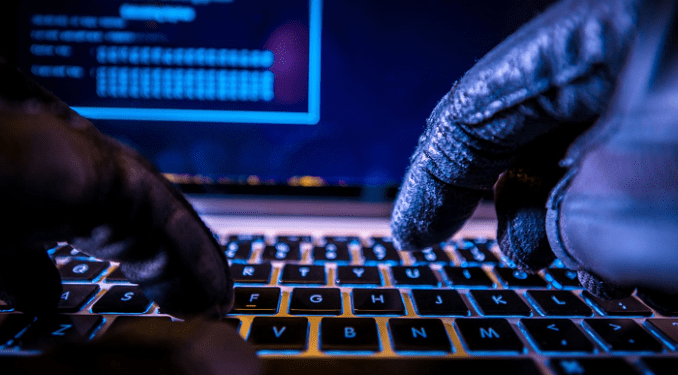 Over $5m lost in Social Tokens Crash after a Reported Hack at Roll Wallet – Few hours ago, someone sold a huge amount of social tokens issued on Roll platform, as a result, an attacker earned almost 3k ETH ($5.7M), of which 700 have already been sent to Tornado Cash and Most of social token prices dumped as a result.

The victim’s address belongs to Roll, as it not only received social tokens from Roll’ multisig but was also sponsored by Roll multisig owners.

The founder of Whale, a social coin underpinned by a basket of Non-Fungible tokens (NFTs), confirmed the hack on Twitter.

A number of social coins, or cryptocurrencies facilitating social connections, tanked early Sunday after a reported security breach at Roll.

The victim who lost all their social tokens gave approvals so that an exploiter could transferFrom() their tokens which may indicate a possible private key compromise or inside job.

Tokens like WHALE, RARE and PICA tanked more than 50% during the early European hours, according to data provider CoinGecko. Meanwhile, the RLY token of competing social money platform Rally spiked to record highs.

The founder of WHALE, a social coin underpinned by a basket of non-fungible tokens (NFTs), confirmed the hack on Twitter, stating that 2.17% of the coin’s supply has been compromised and the rest is secure in the cold storage.

Roll facilities the sending and receiving of social money from Ethereum blockchain and within the Roll network.

According to MyCrypto.com, the malicious entity that executed the Roll hack is now sending 100s of ether (ETH, +0.39%) to Tornado Cash, an Ethereum-based privacy tool used by hackers to cover tracks and withdrawn funds.