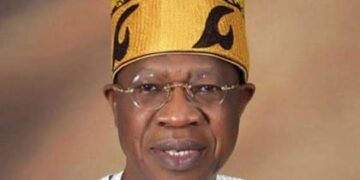 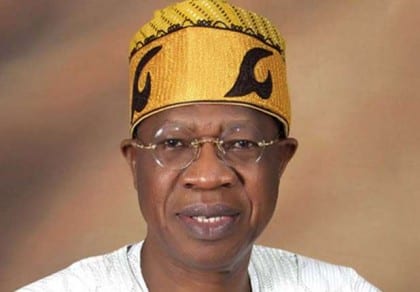 The Minister who spoke at a public hearing on the Twitter ban organised by a joint Committee of the House said despite repeated reminders, twitter continued to provide separatist groups the platform to promote terrorism in the country.

He said the decision of the government was supported by the position of section 45 of the 1999 constitution, the Company and Allied Matters Act and also the anti-terrorism act among others.

He said the twitter also provided IPOB, an organization that was banned by the Court in Nigeria the platform to spread hate news and ordering the killing of soldiers, policemen and burning public institutions.