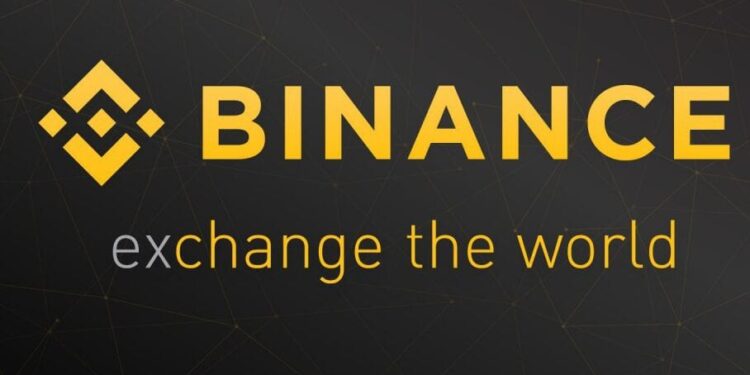 Binance Makes Its Way into Dollar Indexes as BNB price Drops 10% in One Week – Binance, the leading P2P exchange in Venezuela, is now present in several popular dollar indexes in the country. The price of USDT on Binance’s P2P platform is now used to calculate the average price of the dollar with other P2P and electronic markets. The Venezuelan currency, the Bolivar, took a plunge last week losing 10% against the dollar as the government considers a currency redenomination.

Binance has made its way into popular dollar indexes in Venezuela, after becoming one of the most well-known crypto markets in the country. Now, the average USDT price of its P2P exchange is being used to get a grip on the real price of the dollar in the country by two known indexes: enParaleloVzla and MonitorDolar. Binance P2P is the second cryptocurrency-related platform that is being taken as representative of how the dollar price moves in the market, with the first one being Localbitcoins, another P2P market.

Now, Binance P2P has become a big factor in setting the informal dollar price in the country. While Binance P2P trading volumes are not made public by the company, analysts speculate it moves an important part of the dollars that travel internationally from and to Venezuela. In an interview with Diario Bitcoin, Mariangel Garcia, spokesperson of Binance Spanish, stated that in Q1-2020 Venezuela was one of the markets with the biggest growth in all Latam.

Venezuelan Currency Plunges More Than 10% in a Week

In recent news, The Venezuelan fiat currency, the Bolivar, faced a terrible week losing more than 10% of its value against the U.S. dollar. The Bolivar traded at 3,318,055 VES per dollar July 12, and in days the exchange rate rose to 3,665,450 VES on July 16. This exchange rate is calculated using several indicators from various P2P and electronic markets. This seems to show the government has failed to tackle several factors that are still making the exchange rate grow.

As a consequence of the exchange rate, earlier this month it was announced there have been talks about redenominating the Venezuelan fiat currency to make it easier for some big companies to make tax and salary payments. The Central Bank of Venezuela would slash six zeros off the nominal rate and would have to print new banknotes. As stated before, a dollar is valued at more than 3 million bolivares, so this makes calculating payrolls and taxes very difficult for a large number of companies and institutions. 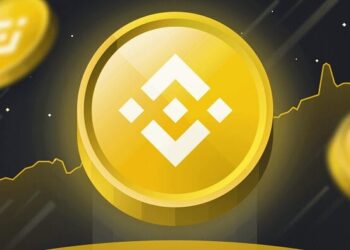 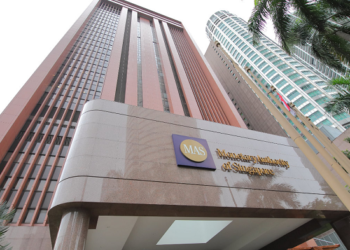