At the black market, the Nigerian currency lost N10 against the Pound Sterling to trade at N770/£1 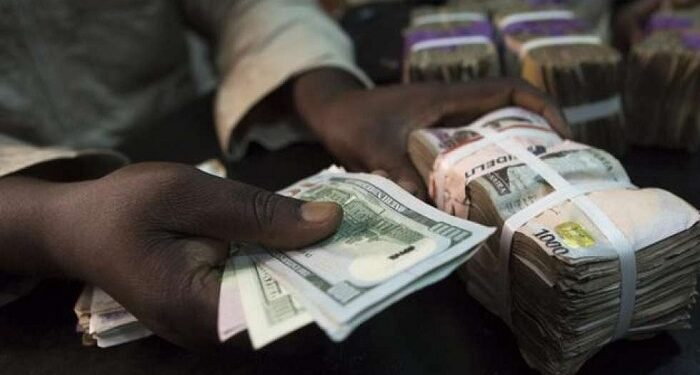 Naira Sells N413.07/$1 at I&E, N570/$1 at Black Market – As observers await a possible policy action from the Central Bank of Nigeria (CBN) on Friday just like it happened on July 27, 2021, the Naira sustained its free fall at the unofficial segment of the foreign exchange (FX) market on Thursday.

At the unregulated forex market segment yesterday, the local currency depreciated against the US Dollar by N8 to sell at N570/$1 compared with N562/$1 it was traded on Wednesday.

The fall occurred as more Nigerians are panicking over the fast rate the Naira is losing its value and to hedge their funds, some are buying the Dollar, causing traders to tamper with the exchange rate at will because of the desperation.

At the same black market, the Nigerian currency lost N10 against the Pound Sterling to trade at N770/£1 compared to N760/£1 of the preceding session and against the Euro, the local currency declined by N7 to sell at N655/€1 in contrast to N648/€1 it traded previously.

The situation was not different at the Investors and Exporters (I&E) segment of the market as the local currency depreciated by 0.24 per cent or N1.01 against the greenback to close at N413.07/$1 as against the N412.06/$1 it was traded on Wednesday.

According to data obtained by Financial Watch from FMDQ Securities Exchange, the value of transactions at the investors’ window went down yesterday by $181.96 million or 58.90 per cent to $126.96 million from the previous day’s $308.92 million.

Also, at the interbank window, the Nigerian currency depreciated against the American Dollar by 2 kobo to close at N410.57/$1 compared to N410.55/$1 it ended a day earlier. 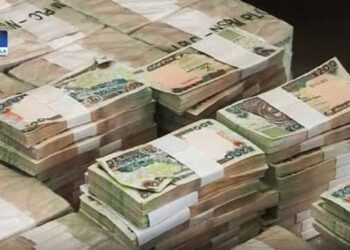 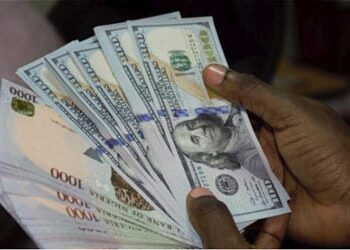