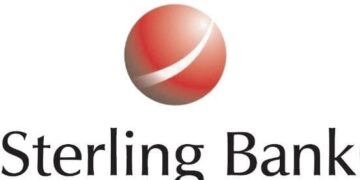 the bank is also targeting commissions and fees of N5.3 billion, recovering income of N874.2 million as well as other income of N3.2 billion 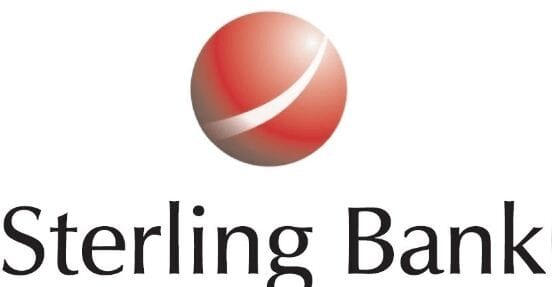 Mrs. Adebimpe Olambiwonnu, Head, Finance & Performance Management at Sterling, who disclosed this in the bank’s earnings projection sent to NGX Limited over the weekend, remarked that the lender also hopes to earn interest income of N30.8 billion and an interest expense of N9.1 billion. This will earn the bank a net interest of N21.628 billion.

According to her, the bank is also targeting commissions and fees of N5.3 billion, recovering income of N874.2 million as well as other income of N3.2 billion, thereby bringing total other operating income to N9.433 billion.

As at second quarter ended June 30, 2021, Sterling Bank reported a profit after tax (PAT) of N5.6 billion, which was achieved on gross earnings of N68.609 billion, representing 5.097 percent growth in net profit.

Sterling Bank remains focused in driving investments in high impact sectors that are critical to the growth of the economy; Health, Education, Agriculture, Renewable Energy and Transportation (H.E.A.R.T.) as well as investments in disruptive technology by leveraging on technological change to impact both businesses and individuals alike.

The board of directors of the bank has expressed confidence that, “Barring any unforeseen circumstances, this trend would be improved upon in the remaining period of the financial year.” 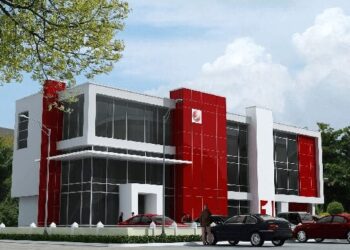 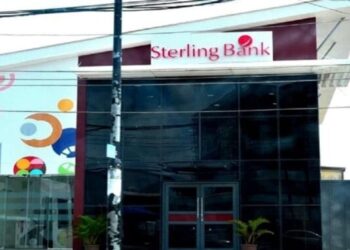 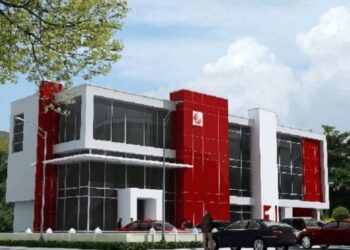