El Salvador introduces fuel subsidy of $0.20 per gallon to locals who pay in BTC

El Salvador is looking to bolster adoption of its government-issued Chivo Bitcoin wallet by offering discounts on petrol purchases of $0.20 per gallon to consumers who pay using BTC

by Ezekiel Enejeta
in Cryptocurrency
0 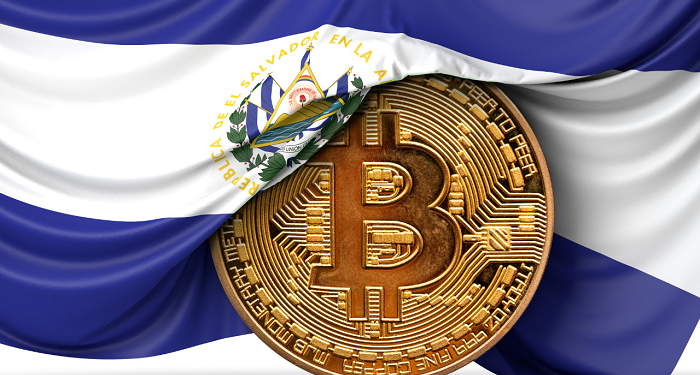 El Salvador introduces fuel subsidy of $0.20 per gallon to locals who pay in BTC – Salvadoran president Nayib Bukele has announced that local consumers can enjoy a $0.20 per gallon reduction in petrol prices when paying using the government-backed Bitcoin wallet, Chivo.

Describing the news as “positive news for the pockets of Salvadorans,” the president announced the subsidy via Twitter on Sept. 30. According to a rough translation, Bukele stated:

“The state company Chivo negotiated with the largest gas station companies in our country, so that starting tomorrow, their stations will sell each gallon of fuel $ 0.20 cheaper, with Chivo wallet.”

Bukele emphasized that there is no limit to the discount and that any local person or company can access the rebate. He added that the discount will erase “several increases in the international price of fuels” and “reduce transportation costs in supply chains.”

However, some Salvadorans appear unconvinced that the subsidy ultimately benefits the public, with Twitter user Adan_3840 responding:

“Those 20 cents will come from all of us, right? The gas station does not lose, there goes the refund after paid with the taxes of even those who walk on foot.”

Others were cynical of the government’s decision to offer the discount to only those who pay using Chivo, with another Twitter account questioning why the administration did not move to offer relief on fuel prices at an earlier date.

Alongside the news, Bukele also revealed that he has authorized a fund intended to “stabilize” the domestic price of liquified gas. The president asserted that while the international market had planned a $1.17 rise in the price of 25-pound cylinders of liquified gas, Salvadoran locals will experience “a slight reduction” in cost.

He added that the government will absorb the increase for one year only, noting any reductions in global gas prices will also be passed on to consumers during the period.

El Salvador became the first country to legally recognize Bitcoin as legal tender on Sept. 7. Later that month, Bukele claimed that one-third of Salvadorans were already using Chivo less than three weeks after its launch.

However, onlookers have expressed skepticism regarding Bukele’s reports of surging crypto adoption, with outspoken crypto critic and author David Gerard asserting that Salvadoran officials are “feeding Bukele numbers that please him” that “fall apart under the slightest examination.”

In his Attack of the 50 Foot Blockchain newsletter, Gerard analyzed Chivo usage metrics reported by Bukele to conclude that the government-backed wallet “would be doing more transactions a day than Visa does worldwide” if the President’s data were accurate.