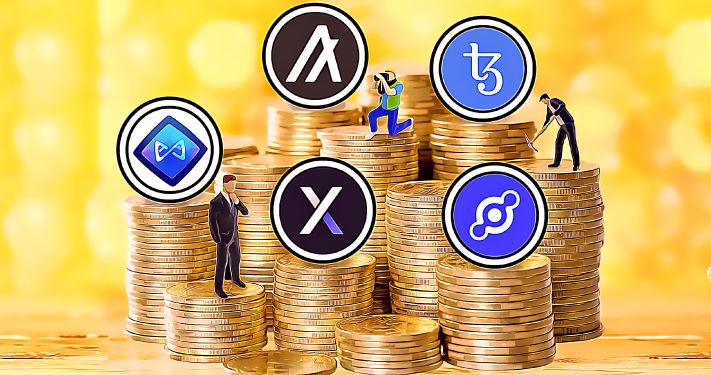 Top 5 Trending Coins for the Day

Top 5 Trending Coins for the Day — AXS, XTZ, DYDX, ALGO, HNT: The entire crypto market shows gradual recovery from the recent dip in the last few months. At the time of writing, the following coins are topping the list with the most trading volume over the last 24 hours, according to CoinMarketCap.

The entire crypto market shows gradual recovery from the recent dip in the last few months. With that said, at the time of writing, the following coins are topping the list with the most trading volume over the last 24 hours, according to CoinMarketCap.

To note, DYDX is a governance token that enables the dYdX community to govern the dYdX Layer 2 protocol. This means that the token allows the entire community to stake, earn rewards, and many more.

Algorand is the world’s first open-source, permissionless, and pure PoS blockchain protocol. As its team says, the protocol is designed for the future of finance. Additionally, on November 29 – 30, it’ll have a two-day event that will allow its supporters to meet the Algorand developers and benefit from networking opportunities.

HNT, powered by Helium blockchain, introduces a “new way to mine crypto”. It allows mining HNT through Hotspots via radio technology — in contradiction to expensive and wasteful GPUs.

The last token that made our list today is Tezos (XTZ). Tezos prides itself on being a “self-amending cryptographic ledger”. What’s more, it continuously tries to add and improve itself with the latest innovations, to deliver the best kinds of solutions.

Surely, even with the recent dip in the crypto market, cryptocurrencies are still showing promising numbers. As traders, it’s important to keep an eye on the market to know what you should do next. 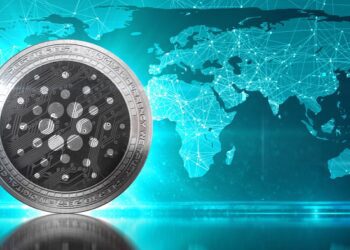 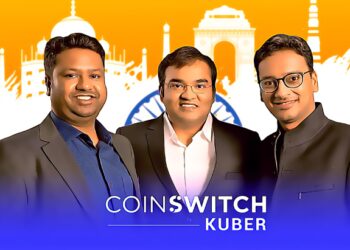