Bitcoin price Breaks Through the $50,000 Barrier Once Again

One of the core reasons for the crypto’s growth is Jerome Powell’s statement for the US Federal Reserve, in which he expressed that he did not believe that stable cryptocurrencies such as Bitcoin should be banned 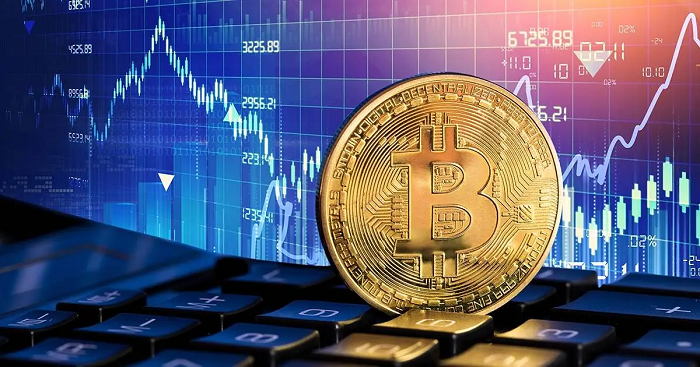 Bitcoin Breaks Through the $50,000 Barrier Once Again – Today was a historic day in the world of cryptocurrency, with the world’s most successful crypto Bitcoin revisiting the valuation milestone of $50,000. Over the last 24 hours, Bitcoin saw enormous surges in trade volume, with the value rising by over $2,500.

There are several factors at play that resulted in today’s Bitcoin price surge. One of the core reasons for the crypto’s growth is Jerome Powell’s statement for the US Federal Reserve, in which he expressed that he did not believe that stable cryptocurrencies such as Bitcoin should be banned.

Another important factor to consider is the simple fact that we are now five days into October, and more importantly five days clear of the historical financial volatility that is synonymous with the month of September.

Other potential causes behind the surge in Bitcoin value include a short squeeze, in addition to the recently proposed US bipartisan bill seeking to raise $28 billion over the next decade for nationwide blockchain infrastructure.

However, Bitcoin was not the only cryptocurrency to see huge gains today. The infamous Shiba Inu coin rose a dramatic 81% throughout the day, with Dogecoin following suit with a massive 20% gain.

Anybody who is familiar with the cryptocurrency history of the last few years can probably guess what was behind this – a tweet from Elon Musk. The Tesla CEO influenced the values of the two tongue-in-cheek altcoins by posting a picture of his new Shiba Inu puppy resembling the face of the two cryptocurrencies.

Many crypto enthusiasts are unsurprisingly optimistic about today’s events, with many believing that today’s Bitcoin rally is just the beginning of huge crypto gains in Q4. Lark Davis, a long-term cryptocurrency investment analyst, stated that he believed Bitcoin would rise up to $200K in late Q4 or early Q1, predicting that this will provide huge momentum for altcoins to dramatically increase in value.

Whilst Davis’ $200k prediction may seem unrealistic, he is not the only analyst with huge expectations for Bitcoin. CEO of the financial advice organization deVere Group expressed his own Bitcoin predictions last month, stating that he expects the price to surpass $65,000 by the end of the year.

The analyst even claimed that this estimate was too conservative, believing that the persistent cryptocurrency momentum could see the coin rising to the heights of $100k.