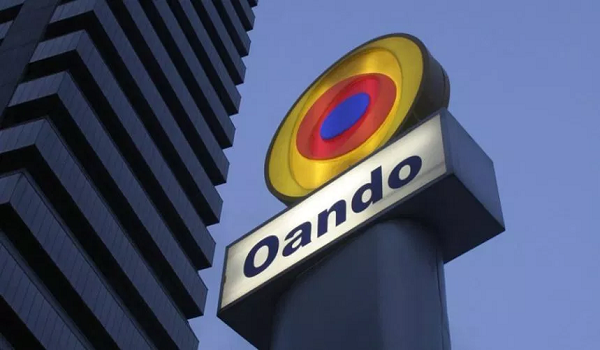 Oando sells stake in Axxela Gas Company for $41.5 mln to cut debt – Nigerian oil company Oando said on Thursday it had sold its 25 percent stake in local gas and power company Axxela to majority investor Helios Investment partners for $41.5 million as it works on cutting its debt.

Oando has in recent years transformed itself from a fuel retailer to an oil producer competing with multinationals such as Shell and Exxon Mobil, but its growth has been largely funded by debt.

Axxela said it delivers up to around 80 million standard cubic feet (scuf) per day to over 160 industrial and commercial customers.

“This transaction favourably positions us to significantly reduce our debt profile and remain focused on growth through our dollar denominated businesses,” Oando said in a statement.

On Wednesday, Oando’s chief executive – Adewale Tinubu – said the Nigerian oil company aimed to raise fresh capital over the next two years and cut its long-term debt after it bought Conoco Phillips’ Nigerian assets for $1.5 billion in 2013.

Tinubu told Reuters he was confident with the capital raising initiatives and that over the next 24 months Oando would raise funds as plans were far advanced.

Oando said on Thursday that it would use the proceeds of the Axxela stake sale to repay part of the group’s term loan.