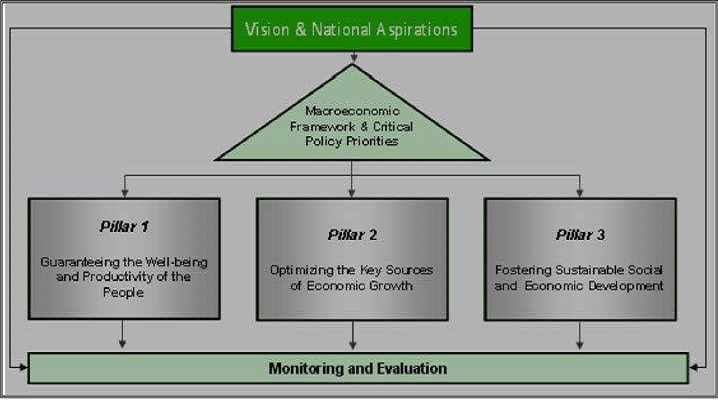 Vision 2020: 10 disturbing negative indicators Nigeria will carryover to next decade – Former President, Chief Olusegun Obasanjo had a dream when he was in power, the dream is well articulated as quoted here – “By 2020 Nigeria will be one of the 20 largest economies in the world, able to consolidate its leadership role in Africa and establish itself as a significant player in the global economic and political arena.”

By the end of today, December 31, 2019, the dream will be officially dead as Nigeria has failed to achieve her dreams of becoming the 20 largest economies in the world among other things; instead the countries challenges has been compounded by a lot of negative indicators which have continued to spiral into the land of no return.

At 2020 the country will still be at the bottom of every major indices globally, the following 10 indices tells the story of what Nigeria got as a present for the vision 20:2020.

1. Over population: believe it or not, overpopulation is the biggest threat facing Nigeria at the moment, Population growth have become a severe problem for the country, which has a lack of natural resources to cater to the needs of its inhabitants.  As of 2019, the estimated population of the country is over 200.96 million, ranking 7th in the world. Last collected in 2012 by the Nigeria National Bureau of Statistics, the total population of citizens in Nigeria was around 166.2 million people. Lack of government legislation on birth control, illiteracy and ignorance is the major cause of overpopulation. 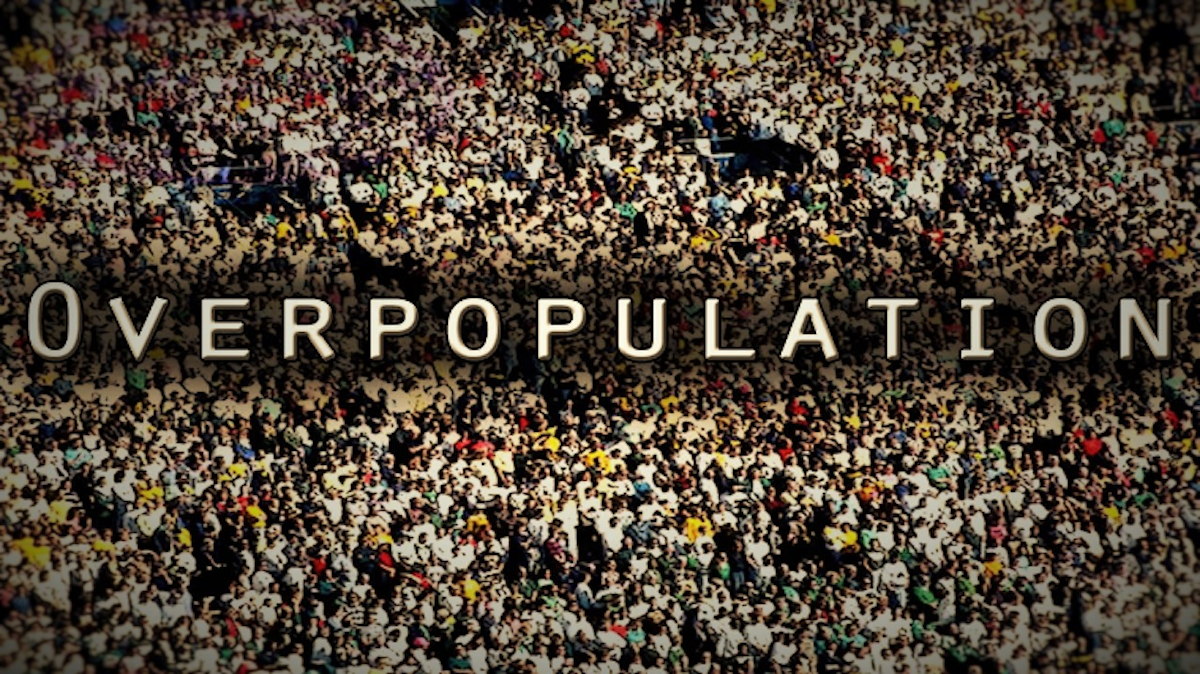 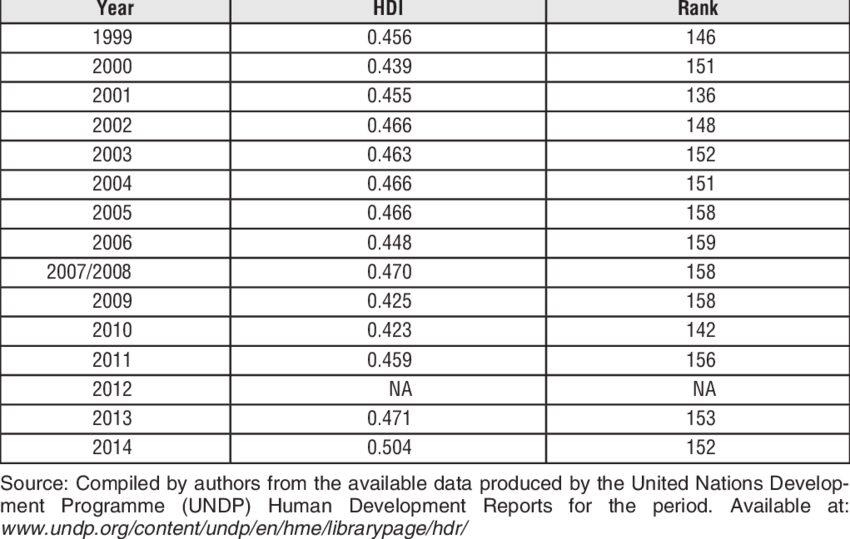 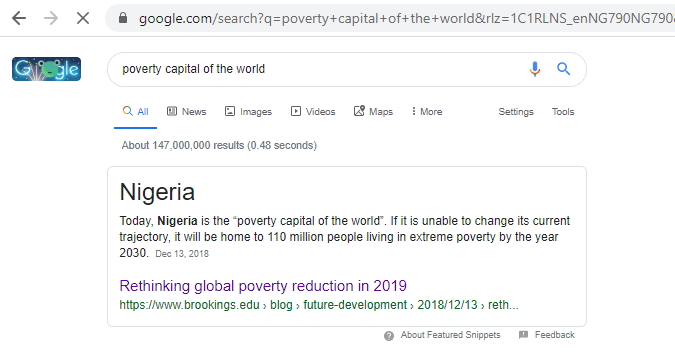 Poverty capital of the world

7. High cost of governance: in spite of the fact that Nigeria is bedeviled by high unemployment rate, low human capital development as well as poverty capital of the world, Nigeria ranks very high in cost of governance. Nigeria’s President Muhammadu Buhari and his deputy, Prof Yemi Osinbajo will receive N26.18 million ($73,000) per annum as take-home pay, according to the Revenue Mobilisation Allocation and Fiscal Commission. Cost of governance in Nigeria is further compounded by the duplication of the national assembly, state legislative houses, local government councilors, needless MDAs, SAs, SSAs, and a lot other government appointments which comes with bogus salaries and allowances.

8. High corruption perception index: in a country comfortably positioned as poverty capital of the world, corruption by government officials ranks 144 out of 180 according to transparency international, the report also scores Nigeria 27 on a scale of 100 marks in perceive corruption index in the public sector.

9. Lack of emergency services: The Nigerian Medical Association, NMA, recently raised alarm about the absence of any policy to care for Nigerians in emergency situations, where they are unconscious or unidentified. The same can be said about fire services, police emergency response, and other disaster management. Until one get caught up in any situation that requires emergency service an average Nigerian will not fully understand the kind of danger we are all faced with.

Nigerians can all agree that these 10 negative indexes are the biggest problems facing the country currently, vision 20:2020 may have failed woefully, but it is not too late to dream again, if care is not taken to address these issues we might as well fold our hands and wait for the inevitable to happen.

No one is safe, not even President Muhammadu Buhari or any other Nigerian politician for that matter, anyone that thinks that he or she is safe from this mess should continue stealing from the public purse, build houses all over the country, stash money all over the world, continue to live in affluence while poverty rate continues to grow, unemployment on a geometric rise, life expectancy falling to 30; just one day the ticking time bomb will explode and no one will escape.

All hands must be on deck as we enter the next decade – if you are an employee do your job well, if you are a job creator keep it up, if you are a politician stop stealing and put the people first, if you are a student study hard, life begins after graduation, everyone have a role and if we all do our best Nigeria will be great at last.

Amotekun: What Is The Arewa North Afraid Of?

Ezekiel Enejeta is a graduate of mass communication and a passionate journalist, his flair for writing has led him into pursuing a career in news reporting. He currently serve as the editor of Financial Watch. He can be contacted via phone call at 08141171945