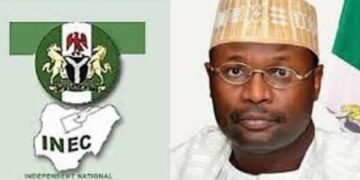 by Sam Gabriel
in LATEST NEWS
4 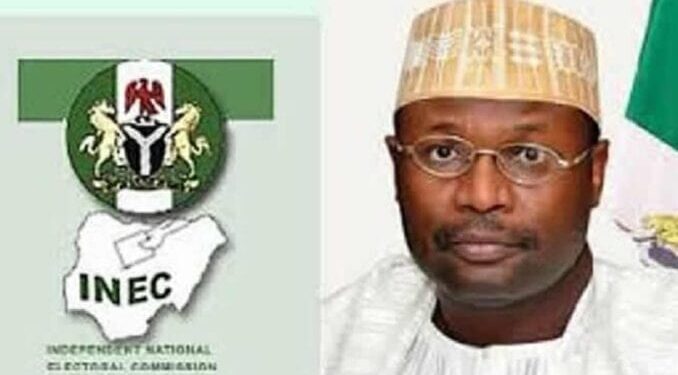 INEC’s lawyer, Chris Alashey, made this request while closing the case of the first respondent at the conclusion of the tribunal’s proceedings on Thursday in Abuja.

Melaye and his party, the Peoples Democratc Party(PDP) are before the tribunal to challenge the outcome of the November 16, 2019 election held in Kogi West Senatorial district, which was won by Smart Adeyemi of the All Progressives Congress (APC).

The petitioners – Melaye and the PDP – closed their case on April 23, 2019 after calling a number of witnesses. Melaye also testified as a petitioners’ witness.

At the closure of the petitioners’ case, the three-man tribunal, led by Justice Isa Sambo adjourned till April 28 for the first respondent (INEC) to open its case.

INEC could not open its case on April 28 and blamed the lockdown for its inability to assemble its witnesses.

On Thursday, Alashey told the tribunal that he has reviewed the case of the petitioners and concluded that INEC needed not to call any witness.

Alashey said: ‘When i was trying to get in touch with the witnesses, I also used the same time to review the testimony of the petitioner’s witnesses.

”In their evidence, most of them admitted before the tribunal that they lied in their statement.

”On this note, I am no longer calling any evidence and this is based on the fact that the first respondent case was clearly established during the cross examination of the petitioner’s witnesses.

“Your lordships can bear me witness that I commended the witnesses for saying the truth that the election was free and fair.

“On this note, I hereby close my case and plead your lordships to grant me my prayers that the petitions should be dismissed for lacking in merits and full of lies, errors and deceits”, he said.

The tribunal adjourned till 5th May, 2020 for Adeyemi to open his case.