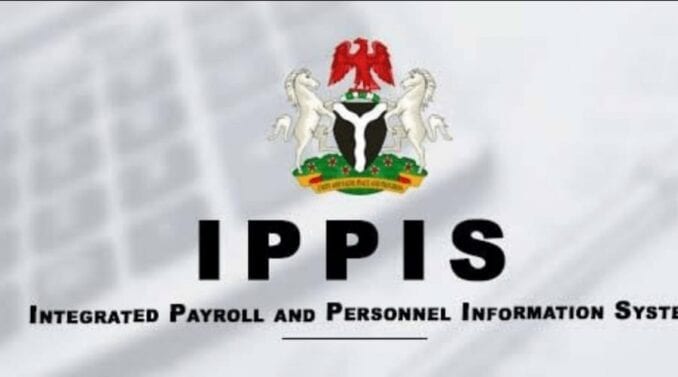 This came as ASUU described the Integrated Payroll and Personnel Information System, IPPIS, as a tunnel created to siphon government resources.

ASUU proceeded on strike over the Federal Government’s insistence that the union should enroll in IPPIS if not its members will not receive their salaries.

The Federal Government said it was immoral for those who should be conducting research for the discovery of new drugs, medical equipment that would be used during the COVID-19 period to say that they were at home.

Speaking to Vanguard in Abuja, the Minister of Labour and Employment, Senator Chris Ngige, said: “The government has shown enough goodwill. The expectation now is ASUU should announce the calling off of their strike, go back to the classroom and get back to the negotiating table and continue negotiations.

“Two reasons why they should call off the strike is that one government has shown goodwill, it has offered the olive branch that you are on a wrong strike and there is the issue of no work, no pay but the government is paying you. After all, the government is giving palliative to people, so why not extend it to you and your family members.

“Second, it is immoral and despicable for those who should be conducting research as Nigerians for the discovery of new drugs, medical equipment that will be used during the Covid19 period to say that they are at home playing ludo and draft and other games.

“Even if schools are not open the ASUU members especially researchers are supposed to be going into their laboratories, going to botanical gardens to get some shrubs and other plants to be used in producing drugs during this COVID-19.

“Those who are pharmacologists, those of them who are in the electronic department and software engineers, this is the time for research to manufacture ventilators or make some conventions.

“It is unpatriotic for them to even continue saying that they are on strike at this time. They should not be saying it.” 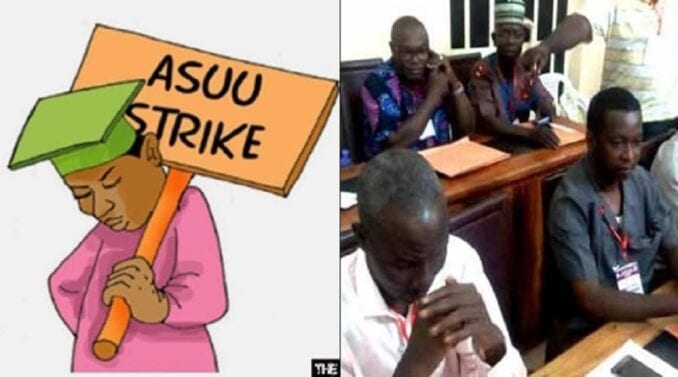 Meanwhile, ASUU has described IPPIS as a platform for fraud and corruption.

Chairman of ASUU in the Federal University of Technology Akure, FUTA, Dr. Olayinka Awopetu, said: “The events of the last four months of using the platform for university staff had exposed that the platform is not only fraudulent corruption on steroids but also fraud on a roller coaster.

“Events of the last few months have not only vindicated the position of ASUU, but they are also proving that serious fraud could be going on through IPPIS if not urgently checked.

“The names of academics had been arbitrarily injected into the platform even without any registration or capturing their biometrics and queried the possibility of registering academics on a payroll system that was touted to have the unique identity management feature and based on personal biometrics.

“The answer is blowing in the winds, but this is of very grave consequences and Nigerians should be worried.”

Just In: FG extends ‘gradual ease of lockdown’ till June 1