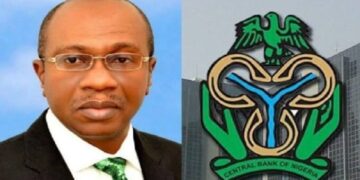 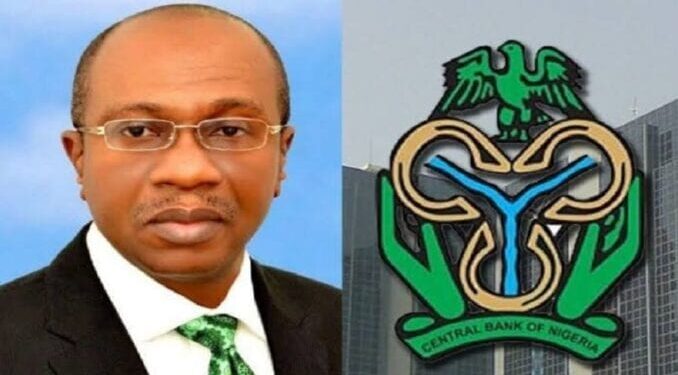 CBN: MPC Members Vote to Hold Interest Rate at 11.5% – The Governor of the Central Bank of Nigeria (CBN), Mr Godwin Emefiele, on Tuesday announced that the benchmark interest rate has been retained at 11.5 per cent.

Mr Emefiele said this while addressing newsmen in Abuja after the two-day Monetary Policy Committee (MPC) meeting of the central bank.

The meeting commenced yesterday and this afternoon, while reading the communiqué, the apex bank chief said the majority of the members of the committee voted to keep the Monetary Policy Rate (MPR) at the current level.

According to him, six of the nine members that voted at the gathering felt it was necessary to further monitor the present policies put in place by the monetary and fiscal authorities.

He noted that in view of this, the Cash Reserve Ratio (CRR) was left intact at 27.5 per cent, while the liquidity ratio was retained at 30.0 per cent, with the Asymmetric Window maintained at +100 and -700 basis points around the MPR.

Financial Watch reports that it was the second MPC meeting the central bank was holding in 2021.

One of the major effects of this decision is that the present growth being witnessed in the economy will not be disrupted and this was one of the key reasons the majority of the members agreed to hold the rates at their current levels.

With the economy just out of a recession, the monetary would want to monitor the direction the economic activities would go, especially at a time the government is still calling for caution in terms of mass gathering.

Some sectors of the economy like the entertainment sector is still not fully opened as clubs are not allowed to operate like in the pre-COVID era.

Also, the high inflation rate in the country, which the National Bureau of Statistics (NBS) said reached 17.33 per cent in February 2021, is giving the members a serious concern and they felt tampering with the interest rates could hurt the economy at this moment.