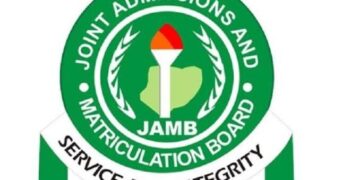 A call for restructure in JAMB/UTME

A call for restructure in JAMB/UTME

by Sam Gabriel
in VIEW POINT
1 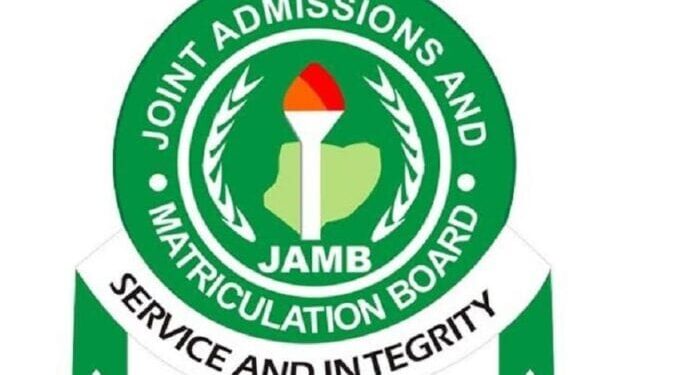 JAMB under pressure to re-mark 2021 UTME over mass failure

A call for restructure in JAMB/UTME – SIR: The Joint Admission and Matriculation Board (JAMB) university matriculation examination as established by General Olusegun Obasanjo by an Act of 1978 and amended in 1989 and 1993 was empowered to control the conduct of matriculation examination into all universities, monotechnics, polytechnics and colleges of education, and conduct placement of suitably qualified candidates in the tertiary institutions in collaboration with those institutions.

Although JAMB/UTME has now been reduced to merely a pre-qualification examination for the tertiary institutions’ entrance tests, as most universities, polytechnics and colleges of education now conducts entrance examinations (post JAMB/UTME) which actually qualifies and determines candidates’ eligibility for admission, the unified tertiary matriculation examination body can still be said to be a laudable initiative of the federal government.

Every initiative or programme of government is as good as its impact on the citizenry; so the need for an initiative like JAMB which has been in existence since the past four decades, to be restructured to better benefit the masses by taking into cognizance the current realities and challenges is overdue and justified. Considering the increasing failure rate and the decline in the percentages of candidates securing admission in our tertiary institutions in the recent time, coupled with the fact that candidates are now subjected to entrance examinations, which isn’t free of charge, by the tertiary institutions, the conduct, validity and eligibility of JAMB/UTME need to be amended in line with international best practice and the interest of the poor masses of this country.

The equivalent of JAMB in the United States of America, the scholastic assessment test (SAT), unlike  our own JAMB that is conducted once in a year and requires candidates who fails to wait until the following year before having another opportunity of attempting the examination, is conducted in March, May, June, August, October, November and December of every year. Aside the fact that SAT is conducted seven times in a year, it also has a validity of five years. This means a candidate can present a particular SAT score if he/she is unable to secure an admission within a period of five years, so long as he made up to the required points or marks.

JAMB should be restructured to something similar to what obtains elsewhere in the world, if the government is not merely playing a lip service to its promise to salvage the nose diving quality of education in Nigeria. If the prevailing poverty rate in the country and the decline in morale that candidates suffer for having to wait a whole year before having another chance of writing another JAMB is to be considered, the way and manner by which the tertiary matriculation examination is conducted has to be looked into as urgently as possible. JAMB/UTME should be should be conducted at least twice in a year and the validity should be extended to at least two years. To the best of my knowledge, JAMB wasn’t established to be a revenue generating board. So, rather than unnecessarily focus on how to generate revenue for the federal government by needlessly exploiting the poor masses, thereby making tertiary education more expensive and almost impossible for the down trodden, JAMB should focus on how best to make tertiary education more accessible and easier for Nigerians.