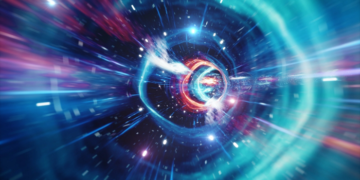 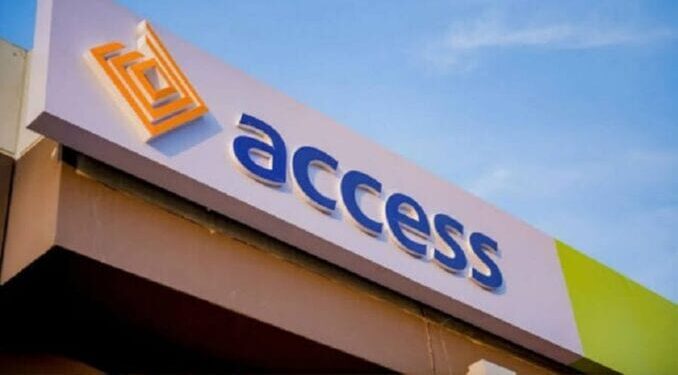 Access Bank Wins Africa’s Best Digital Bank at Euromoney Awards – Access Bank has been awarded “Africa’s Best Digital Bank” by Euromoney, a world-renowned financial publication. Euromoney’s “Awards for Excellence” have been held for almost 30 years and are considered the most prominent awards for the financial industry, recognising institutions and people in 100 countries that demonstrate leadership, innovation, experience and exceptional service.

According to Euromoney, “Access Bank sets the digital agenda for banking in Africa. It has been a long journey to this award, a process accelerated by the 2019-approved merger with Diamond Bank, but it has been worth it The Lagos-headquartered bank compares itself, not to its regional peers, Dut to the best internationally, such as the UK’s Monzo. At the end of March 2021, it had 9.8 million digital customers and reckons it is adding 500,000 new users each month.”

At the heart of the bank’s digital hive mind is Africa Fintech Foundry (AFF), an accelerator founded by Access Bank that finds and funds innovation across the continent. Each year, under the leadership of chief executive Herbert Wigwe, the bank explores new ways to put its digital offering at the heart of the customer’s workflow.

Access More, an umbrella application that includes near-instant international transfers and a new e-commerce marketplace, went live in March 2020. It then unveiled FacePay, a facial recognition-based payments system underpinned by artificial intelligence, which is, Access Bank reckons, the first of its kind in Africa.

When Covid struck, its digital platform helped Access Bank to pull further ahead of the field. Its international payments service, AccessAfrica, processed $188 million in transactions in 2020, against $43 million a year earlier. More than 70% of all new customers are now onboarded Herben Wigwe. Photo. Kelechi Amadi Obi fully digitally, numbers that explain why so many now choose Access Bank over a domestic rival.

In 2018, Access Bank set out plans to have 35 million customers in five years. Daniel Awe, head of the AFF, reckons the bank has now passed the 45 million mark, of which 10 million are purely digital customers.

Perhaps the best thing about the 2019-completed merger was that it created a lender that was more than the sum of its collective parts. Going forward, Access Bank aims to continue to innovate digitally and to make its customers’ lives better. It’s already a considerable legacy. 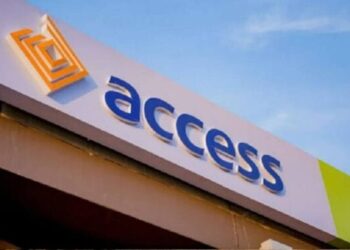 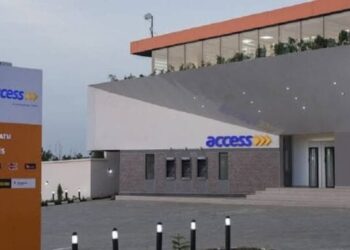 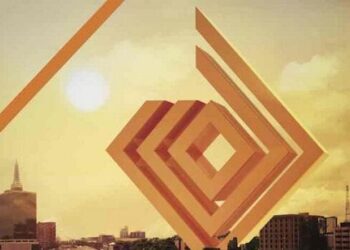