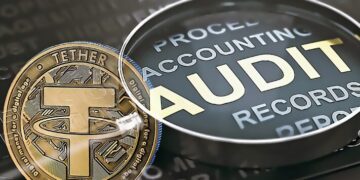 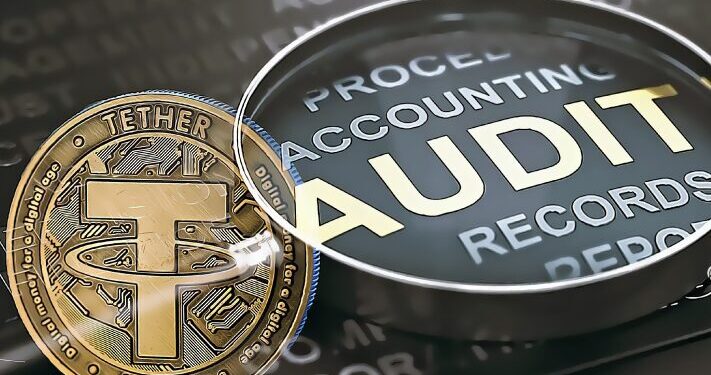 According to Tether’s direction, a full audit is coming soon. The project’s general counsel said that there would be an official audit of the world’s most popular stable coin Tether within months.

As per reports, an audit for the world’s third-largest crypto has been expected for many years. But, a grown governing pressure seems to accelerate the process.

El Salvador plans to Issue Its Own Stablecoin

“We are working towards getting financial audits, which no one else in the stablecoin sector has done yet.”

In addition, Hoegner replied that the firm aims to be the first to get financial audits. Also, he said that it will be coming in months, not years. Further, Hoegner noted that Tether is backed one-to-one with its assets. He also indicated that those reserves were not all US dollars.

According to Hoegner, Tether’s assets are slowly dollar-weighted. However, they include cash equivalents, secured loans, crypto assets, and other investments.

Based on Tether’s transparency report, the current market cap of USDT is 62 billion. It has grown by 195% since the beginning of the year. Moreover, Tether reported a breakdown of its USDT backing for the first time in May, following grown scrutiny from U.S. lawmakers.