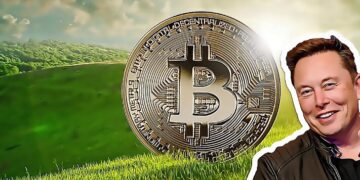 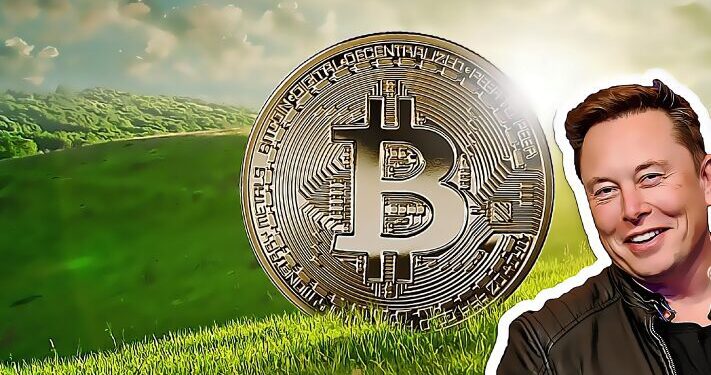 While Musk didn’t give any details on how much Bitcoin SpaceX has purchased, he said,

Musk’s other firm Tesla bought $1.5B of the crypto earlier this year, which sparked a major Bitcoin price rally. In addition, the rally came to a sudden end after Tesla stopped accepting BTC payments due to energy usage concerns.

But talking at “The ₿ Word” — a virtual Bitcoin (BTC) event, the billionaire said Tesla was about to accept the crypto again. More so, he added that this is because BTC shows promising signs of using renewable energy.

Moreover, he added that they are going to sell any Bitcoin. “Nor am I selling anything personally or nor is SpaceX selling any Bitcoin,” Musk said.

During the event, Musk wore a BTC-themed t-shirt and seemed to be relatively confident about the future of crypto as he revealed that he owns “much more Bitcoin than Ether or DOGE.”

Also, Musk said that there “appears to be a positive trend” in green energy usage for BTC mining as he mentioned the current closure of coal-powered mining plants in China.