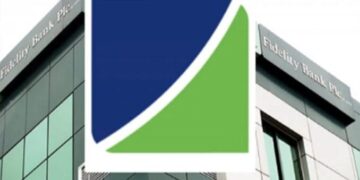 by Haruna Magaji
in BANKING
0 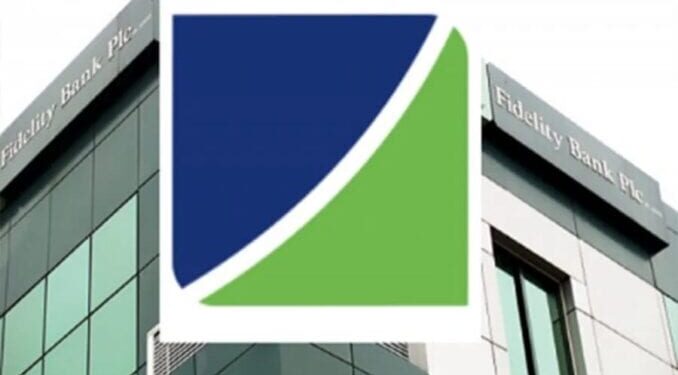 Fidelity Bank pre tax profit grows by to N b

15 Fidelity Bank Customers Share N39m in GAIM Promo – No fewer than 15 Fidelity Bank customers have gone home with N39 million in the Get Alert in Millions (GAIM 4) Season 4 savings promo of the financial institutions.

Two of the 15 lucky winners received N10 million each at the 6th/final draw of the campaign held last Thursday in Lagos in the presence of representatives of the National Lottery Commission and Federal Competition and Consumer Protection Commission.

According to Fidelity Bank, the duo and other winners were picked through a randomised and transparent draw system observed by the lottery and federal competition officials as well as officials of the bank.

The cash prizes were in the categories of N10 million, N3 million, N2 million and N1 million. In addition, 18 consolation prizes of television sets, fridges and generators were given out during the draws.

The GAIM savings promo is one of the bank’s many initiatives aimed at rewarding new and existing customers for their consistent loyalty and patronage and promoting the culture of saving among Nigerians.

It would be recalled that the promotion was halted in 2020 due to the Coronavirus (COVID-19) pandemic and the resulting global lockdown.

However, the resumption of the savings promo, according to the organisers, was an opportunity to enrich the lives of its customers even in times of economic uncertainties. 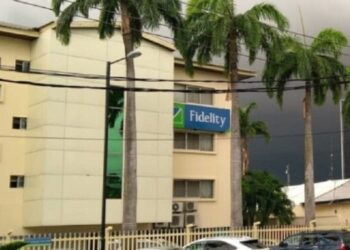 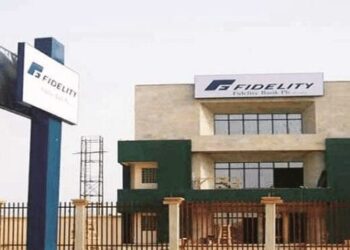